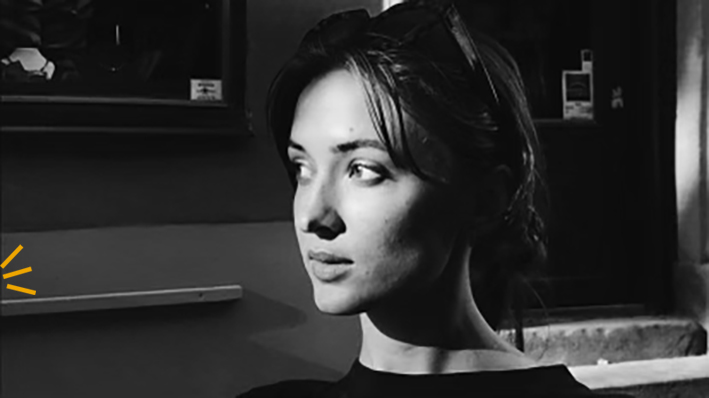 Vera Edwall is from Stockholm and now attends Sciences Po in Reims.  She faced the lockdown in Sweden then returned to France.

So, according to you, how was this year universally impactful?

Vera: Nine months into the pandemic this is already a worn-out take.  In terms of the universal impact, however, I can’t help but to think about the pace and extent to which fundamental, revolutionary change has been brought about. Partly of course, as a result of the virus itself.

Perhaps more interestingly, in terms of the previously unimaginable (at least for someone who’s never experienced war or authoritarian governance), is policy response. We’ve seen the shutdown of economies, restricted mobility, enforced confinement and the list goes on.

Witnessing how quickly and fundamentally societies can be transformed has lit a kind of light in the dark. If the threat is perceived as severe enough, we know now that no means are off the table.

As many have established before me, it’s quite thrilling to imagine what could be achieved if a similar sense of urgency was applied in questions such as climate change or social justice.

What has the shared experience made us realize? Any lessons?

No man is an island.

Each person experienced the universal shock of their own personal way –we seemingly all went through highs and lows.

Some of the toughest moments for me occurred in March and October. During both spikes, I was in France where I study, trying to figure out if I should travel back home to my friends and family in Sweden.

Throughout this time, I’ve had the privilege of never having to fear too much for my own health or safety. I was, however, at those moments, terrified of making decisions I would come to regret.

Fear of being stuck in the “wrong” country, fear of someone in my family getting ill without me being there and fear of missing out on my amazing (and expensive) education.

there is no right answer

Making decisions in the face of limited information is tough for anyone of course. But for those of us who hate making choices based on intuition, who prefer to discuss with friends and write long lists with pros and cons, it’s absolutely awful.

The takeaway I guess, was that sometimes there is no right answer. Or rather, you cannot always reason your way to the correct decision.

Sometimes, you just have to commit to an option and try to cope with and find meaning in the consequences of that choice.

If 2020 was a book, each chapter an account of one’s own personal experience of the year, what would be the title of your chapter?

You win some, you lose some.

What’s a memory of yours from this year you hope to preserve forever?

Working on a vineyard in Trépail in Champagne with my best friend. Having grape wars with other workers and drinking cold beers at the end of the shifts.  Building muscles from the heavy lifting and sleeping like a baby after each long day in the vines.

How will you remember 2020 twenty years from now?

Living off my half-empty suitcase and going back and forth between Reims and Stockholm, I’ll remember it as a year of having to be flexible.

How will having lived 2020 impact the year to come— either in terms of new general normalcy or rather how you envision the effects on your own life post-pandemic?

There will be more dancing to Whitney Houston, and we will all delete the Zoom-app.

A  look at one person deciding whether to ride out the quarantine in Sweden or France. 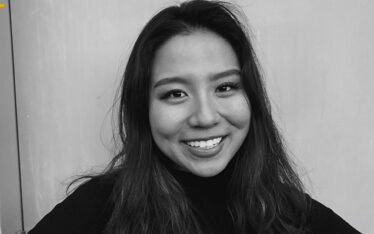 Beyond 2020 pt7– U.S.
I think how lucky I am to be a college student with only those responsibilities to think of. There are front line hospital workers and essentials businesses risking their lives... 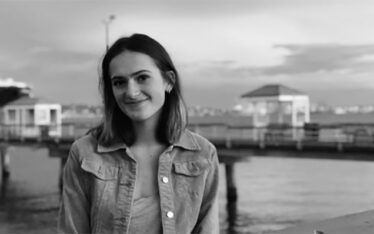 Beyond 2020 pt6– U.S.
This experience made people both narrower minded and open minded. It acted as a double-edged sword, both uniting citizens but also creating confined bubbles where it's easy to forget the... 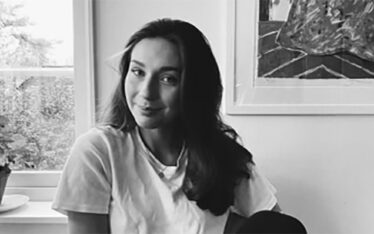 Beyond 2020 p5– Sweden
Everyone struggled with highly personal issues –mental or physical health, breakdown of one’s structure or economy, fear of one’s death or the passing of a loved one added to existing...