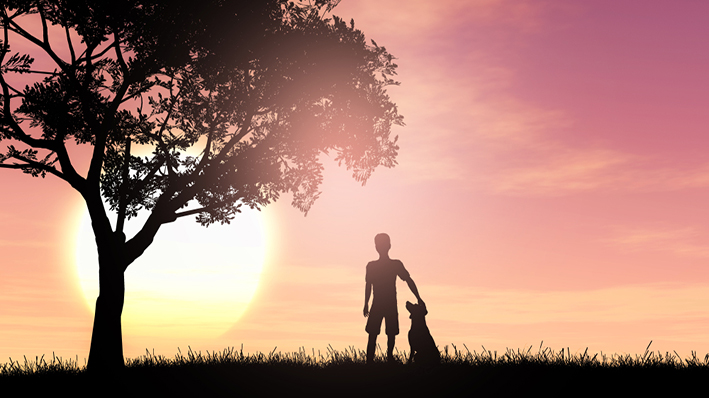 I have been reading a lot about love and hope this semester. Struck by he bravery of love, the resistance of hope. The power of compassion, the necessity for collective belief and action.

It turns out adults across the world think we are in a moment of critical distress.

Even those who have lived through cold wars and hot wars have something to say about this moment. Something burning enough for them to have written it on paper and gotten paid for their words.

Does the world always feels like this when it is ending? With people stranded on islands, with few laws applied by the government to whom I pay taxes, it didn’t feel that way.

Even when the chemical weapons of old came in vogue or when innovation reigned with creatively destructive hand-made bombs and many, many died five-thousand-miles away, we didn’t feel the end was near.

The American men who wrote songs of a fleeting world because a virus crossed the ocean by shiny jet engine did not seem to think it was all coming crashing down when those far-away cities burned.

Overcome by all the feelings of entering my twenties, makes me believe the world stops and starts according to the sleep schedule set on my phone. Is this how the young knights of ancient Rome felt as their empire fell?  Hormones peaked to protect their flag, to manufacture spontaneous loyalty, counting the years until 25 when their brains would start to dwindle.

This year, as another power-hungry little man tries to remind the blue-blooded empire to the West that his swaths of frozen land have yet to be reckoned with.  He busily is laying siege to towns and families and a President who has learned the art of the communication of the masses.  And Earth Day was marked by photos of destruction.

Some of those who still have green grass, daisies, crystalline mountain ranges to post on social media did so.  Albeit hollowly to my eyes, glazed over by a couple weeks of inexplicable depression.

big is not better

The world may be in abeyance. But, for many, it has already taken a fatal turn with no way back.

Big dicks, throwing around big guns and currency invented by greedy eyes, which can buy big guns, have ended the world.

We offer refuge to those whose own governments have stood by while crime and war laid their livelihoods to waste.  Whose governments did it themselves for some hatred for something about who these people are.

We don’t treat smokestacks as we treat a dictator.  Even though, American tax laws might have something different to say.

So, am I hopeful? Do I believe in the revolutionary love invented so eloquently by Bell Hooks?

Seated in an isolation room, I marked with my presence by leaving cabinets open and a pot on the stove, antidepressants spilled in the sink. I contemplate the presentation –inspired by these optimistic grasps at hope from highly respected, adult academics and activists.  This, I am assigned to give in three days.

Every day in discussing these texts I have put on a face of idealism, a childish wide-eyed hope I silently laugh at.

I cannot reveal I have myself nodded to the stagnancy of despair. This Yotam Marom described in his piece “What to Do When the World is Ending”.  An ode to self-induced ignorance if I’ve ever heard one. I don’t blame him though as I too want to have children. I too want to pretend there is something beautiful for them in this world I’d gift them before it ends.

We could generate enough energy, through our movements, to heat the entire planet and melt icecaps and move galaxies of water in the sky towards some and away from others sounds apocryphal.

On the other hand, the idea that humans are somehow expected to avoid making any other human’s journey through life more painful than it has to be can similarly seem silly.

Believing in and fighting for these things is as good a way as any to spend my life. These causes have united enough people in the world to believe spending my life this way, I probably will earn a decent living.

Enough for a small apartment in a big, polluting city, to care for some helpless domesticated cat, to drink and watch movies on the weekend, to sleep believing my presence is not actively destroying the world.

That’s all I really want for now.  If, in a decade, there’s still a world to make a life in and to start a family in… maybe I’ll start thinking in broader terms.

In the meantime, I’m off to write endless pages of meaningless words.  These to help me earn a diploma that will be worth more than its weight in gold in this economy.

A look at Earth Day during the pandemic, war in Ukraine and the chaos of the times. 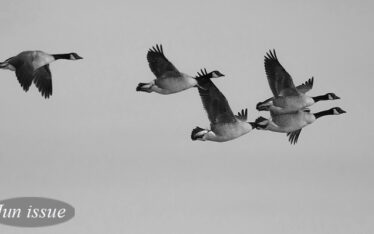 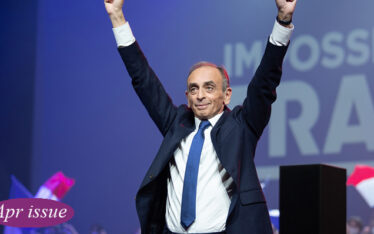 Confronting Grief
Contemplating how to write this personal essay, I asked myself, is there a poetic way to recall how a 20-year-old died in his sleep? One sentence: “Miguel passed away,” would...