Luka Johnson, who is half-British, half-French, grew up in Paris. He presently is studying at Sciences Po in Reims.

I’ve known plenty of girls who haven’t taken any legal and/or public action concerning a sexual aggression they encountered.  This, at least partly, is because we treat those whole experiences quite badly.

I am not aware as to how this problem works on an institutional level. But I’ve heard, like many, about the bad treatment victims receive when seeking action from the police or justice. That also creates a problem that can contribute to the victim’s silence.

Schools don’t do a great job at preventing violence, talking about it and protecting their students.

It’s hard to know where your place is in a situation where someone has been victim of an aggression, but there are undeniably things to do and the educational system particularly needs to figure that out in my opinion.

I’ve read a slogan concerning all this saying “don’t protect your daughters, educate your sons” and I couldn’t presume how I think we should take care of this situation any better.

No idea, really. But again, I’ve heard about a certain shock wave enhancing arrests and investigations.

And at least it helped break the silence for a few people, which is already an important step.

Here is probably an issue concerning France in particular. But I haven’t heard of any completely better system or country in which the dialogue is in place.

France is a country in which it’s sometimes hard to talk about sensible stuff, and that goes from money to sexual aggressions.

There’s a lot of comfort found in silence, that many don’t want to lose – and it counts for both victims and criminals.

It’s already hard to get a criminal to be judged in France, and I think that’s the true problem. I’m not in favor of a severe French legal system in any case.

But if, at least, all aggressors could be properly judged, we would go further.

Do these increasing testimonies over the past couple years/ months reflect a reality of victims’ voices getting louder? Could we say there is an evident change in how France goes about the conversation?

The voices of multiple victims have risen these couple years, in many fights. This one is crucial to carry out publicly.

What’s changing is a part of the public’s voice, but not the way things actually go. And we’ve seen how badly governments and politicians have dealt with accusations.

But change is definitely occurring.  It’s not yet finished but all this is a good sign for the future.

There are plenty of things to do in education: “don’t protect your daughters, educate your sons”.

a proper idea of respect

If boys and girls grow up with a proper idea of what sex is and how it has to be done in terms of respect of the other, in a few years we won’t hear as much about so many aggressions.

A big problem is silence, and we also need to learn how to break it when we’re aware of an aggression – which isn’t an easy task at all. 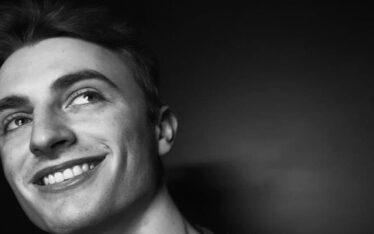 Sexual Abuse? – pt4
I have never been a victim of any type of sexual violence. Many of my friends are actually subjected to street harassment on a daily basis. This type of aggression... 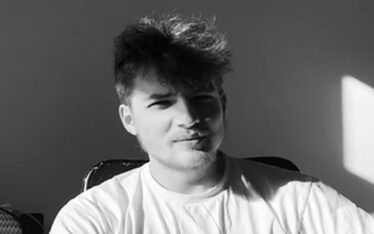 Sexual Abuse? – pt2
In France, many movements, thanks to social medias and feminist associations, have legitimized the speech of victims and expanded the people's understanding of sexual assaults.