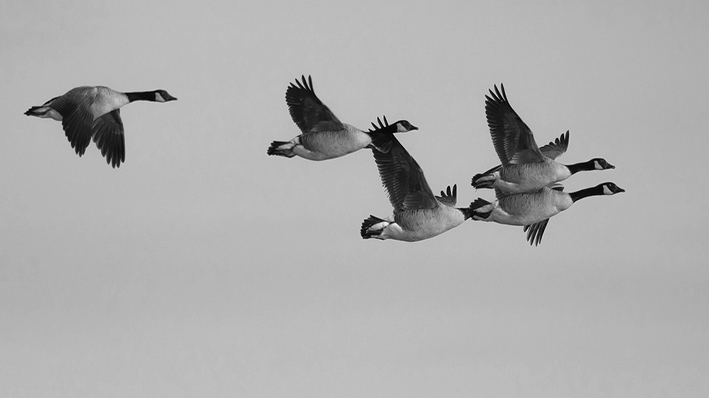 You came to give me your goodbye and left before I blinked the moon out of my eyes. I had no recourse except to sleep deeper this time.

Now you’re up there, airborne, temporarily, of course,

while God holds you close to his face in a metal palm. He just wants

As a child, I’d delight

in moving bugs from leaf to leaf to incite a little terror,

Or else I’d drop them,

salt them, remove a limb or two just to see the color

Does this count as sin?

I don’t ask, but dream, uneasy. 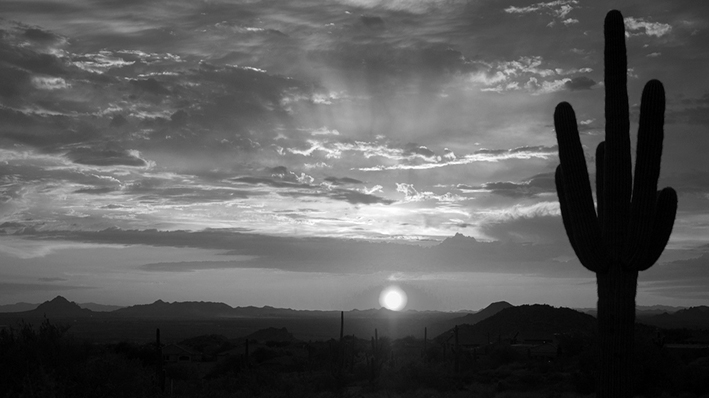 We watched out the trunk

as the land shaped itself into a whole new state.

At the border, the saguaros rose

from the ragged dust, and the earth baked pink. We crossed right at dusk.

Then Phoenix blurred by in the night.

When we arrived, she was already wordless. We entertained Jesus by the bedside,

made awkward by need.

We memorized unfamiliar hymns for him. I wore a cardigan. All the jokes they spoke I heard as sins.

It turns out duty only lasts for the first few days, which was good, because you shrugged

at all my efforts to make you look more sad. After that, we’d mostly run out front,

Each sunset hit the horizon

with such violence. It amazed me

how the mountains could withstand that.

In the end I learned that grief was quite loud. Our hands turned into limp birds, 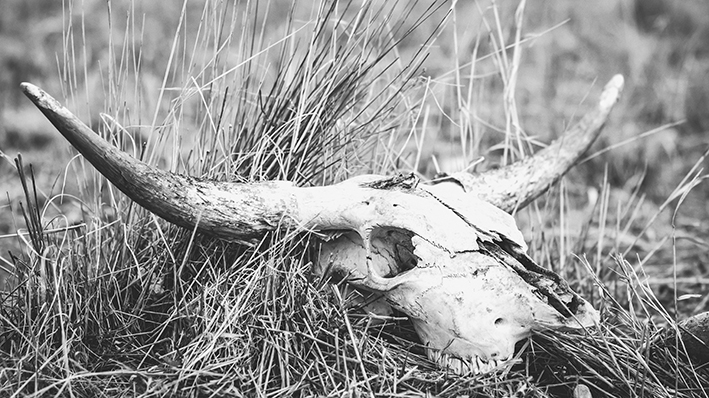 Verdun lies humped like some felled animal, a war-horse torn

The soft curve of the shoulder has greened and furred over.

Now all the small lives can walk the body of loss, hoping some metal shard

can break the spring veneer, cut a harsh reminder

of the ancient labors,

of the fury that ate the landscape. We’d even take something benign– a fork with twisted tines,

a crossed necklace, a flask.

undisturbed by the interred steel, recklessly soft and anonymous.

Reflections on visiting the Arizona desert in the extreme heat. 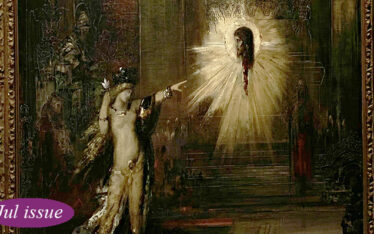 Magritte
René Magritte, the most influential Belgian artist of the 20th century, never explained anything.  Nor did he ever analyze. Especially his own highly thought-provocative work. It speaks for itself. 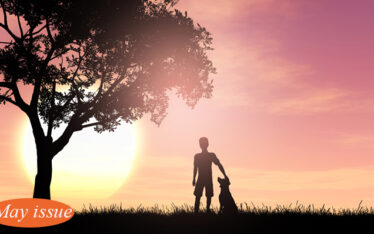