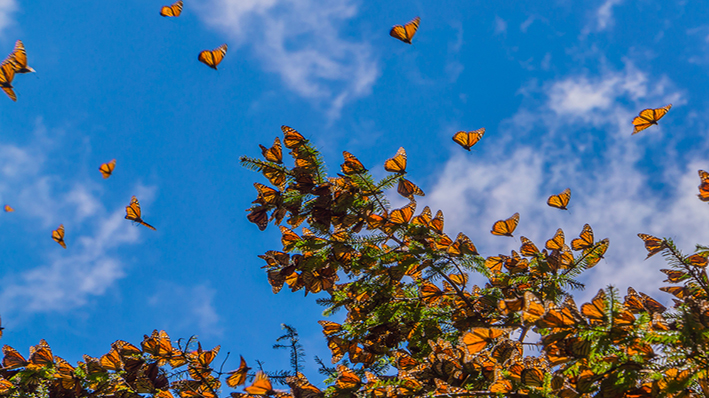 Things that seems refreshing and straightforward in life can at times be equally perplexing – depending on one’s current frame of mind.  Rather than seeing things as they are, we see them as we are and how we react.

Consider Newton’s 3rd law of motion: for every action there’s an equal and opposite reaction.  In this context, if people are unhappy with the way things are going, more often than not, they believe a complete change has to be for the better.

VOTERS CAN BE FICKLE

In politics, voters tend not to be rational.  If substantial dissatisfaction exists among the electorate when the left is in power, come next election, out of reflex, people seek a polar opposite and will look to the right.  On the other hand, should the right be in power, come the next election, dissatisfied voters will eagerly turn to the left.  Either way, these fickle individuals never consider such a change, as dramatic as it sounds. Besides, it might not provide any improvement at all – or life could even take a turn for the worse.

Fox News, a champion of the right and extreme right, responded to the left-of-center Obama presidency with an equal and opposite reaction.  The network encouraged Trump to jump into the fray.  It stoked his absurd birther argument and pushed him to run for office as a quasi-white nationalist.  Subsequently, in counter response, voices of the left: CNN, The New York Times, Washington Post, etc. have grown increasingly disenchanted with Trump.  Now, by the latest count, twenty-four Democrats have declared their candidacy and are competing for their party’s nomination and the chance to defeat Trump in next year’s election.  QED!  Newton’s 3rd law has been thrown into play.

Going a step further, even though there appears no link in the logic behind such radical swings, what appears to be random may not be random at all.  In fact, if we push randomness far enough – as per the physics of Chaos – eventually we find order.  And vice versa, if we push order far enough, it soon breaks down into randomness.

Simply stated: nothing stays the same very long.  Imagine a series of scattered ripples on a stream.  These may seem random and unrelated but, in reality, their rhythm and flow are all interconnected.  In a similar sense, we must understand through the Theory of Chaos, a butterfly flapping its wings in Beijing can impact the weather in New York.  These seemingly disparate events do, in fact, form order.

Swoppt features a collection of seemingly random op/ed pieces.  On the surface, each appears to stand alone.   On closer examination, however, all form a sense of order. They convey the views of today’s Gen Zers and share a linkage of a few common threads.

The 2016 presidential election weighed in on the issue of gun ownership vs. gun control.  The Gen Zers’ March for Our Lives, in response to the senseless 2018 high school massacre in Parkland, Florida where seventeen young people were shot and killed, brought this emotional issue back to national attention – albeit shaded in much darker hues.  This brought on yet another equal and opposite reaction, the abuse of gun ownership by the right only increasing the call for gun control by the left.

ripples on a stream

So many varied ripples begin to populate our stream.  Random racist attacks only help elect more diversity.  Random sexist attacks only help elect more women.  Tax cuts for the wealthy only help awaken more middle-class dissent.  Taking it a step further, the butterfly flapping its wings may not be affecting climate change a fraction as much as man’s own lack of consciousness to act.  On closer examination, it is his recklessness or even blatant negligence that will adversely impact the odds for our poor butterfly’s long-term survival.

On the literal side, this past spring, from an array of mid-western locations, scattered tributaries began steadily overflowing into the Missouri and Mississippi Rivers.  Farms suddenly sunk from view, with high waters everywhere.  Not just homes and cars but heavy vehicles were effortlessly washed away – the visual impact of over three months of torrential storms.

All spring and summer, over a multi-state swath of territory, the tributaries steadily flowed into the now monstrous rivers, racing south toward the Gulf.  Tides rose, cresting higher and higher as people watched embankment after embankment wash away.  As more and more snow melted and more rain fell, the impacted areas now appeared less random and disconnected.  That single butterfly in Beijing, perhaps with its siblings and cousins, quite innocently had wrecked havoc of unprecedented proportions.

An editorial view of the inescapable impact of science on modern politics.