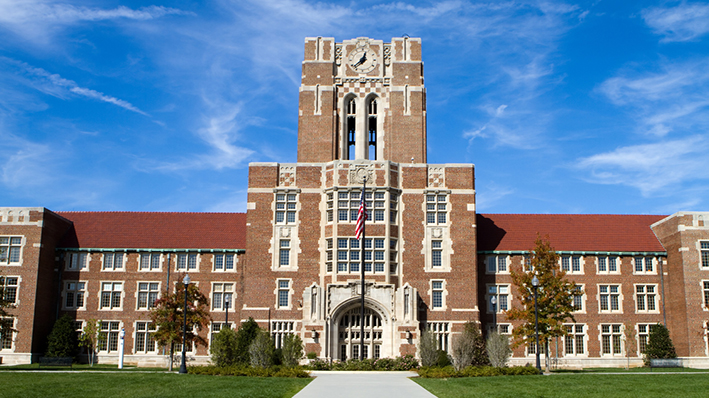 With the impending and present challenge of job automation, politicians and civil servants have discussed on how exactly to address this issue.  One essential aspect to dealing with this transformation of our economy is investing in the future of our country and hence the education of the young.  While the United States is one the countries that spend the most on education, inequalities persist and fatal flaws in the system prevent it from being considered one of the world’s best and capable of facing the challenges of the future.

The American education system fails to ensure academic achievement in comparison to other major nations in the world.  For instance, one of the biggest cross-national tests that measure academic performance is the Programme for International Student Assessment (PISA), which every three years measures reading ability, math and science literacy and other key skills among 15-year-olds in dozens of developed and developing countries.  The most recent PISA results, from 2015, placed the U.S. an unimpressive 38th out of 71 countries in math and 24th in science.

Among the 35 members of the Organization for Economic Cooperation and Development, which sponsors the PISA initiative, the U.S. ranked 30th in math and 19th in science.  This reality exposes how the education of young Americans is faring against fellow nations.  In fact, in 1990, the US ranked sixth in the world for its levels of education and health — 21 spots ahead of where it is now.  It serves as a great indicator on how the health of the economy, education, and political system will evolve in the coming years.

In fact, even the forecast by Americans on their education system is bleak.  A plurality of Americans (44%) say that average American 15-year-olds rank at the bottom on standardized tests of science knowledge, when compared with students in other developed nations, according to a Pew Research Center survey conducted in March of 2013.  These statistics are a reflection of a weak education system in the wealthiest nation in the world.

In addition to having weak overall performance compared to the rest of the of the world, the United States deals with substantial issues revolving diversity.  In fact, while America’s students are more racially and ethnically diverse than ever, teachers remain overwhelmingly white.  In fall 2015, the share of nonwhite students in U.S. public elementary and secondary schools hit a record 51%.  However, in that same year, just 20% of public school elementary and secondary teachers were nonwhite.  In terms of diversity in education, there remains to be a significant roadblock for nonwhites to access jobs in that field.

Moreover, schools in the US are also still seeing scars from the segregation era.  In fact, large shares of blacks (44%) and Hispanics (57%) attend public schools where people of their own race or ethnicity make up at least half the student body. Meanwhile, whites – who continue to make up a larger share of overall U.S. public school students than any other race or ethnicity – tend to go to schools where half or more of students are white.  Consequently, this creates an environment that is homogeneous, which fails to give an accurate depiction of the demographics of the United States. 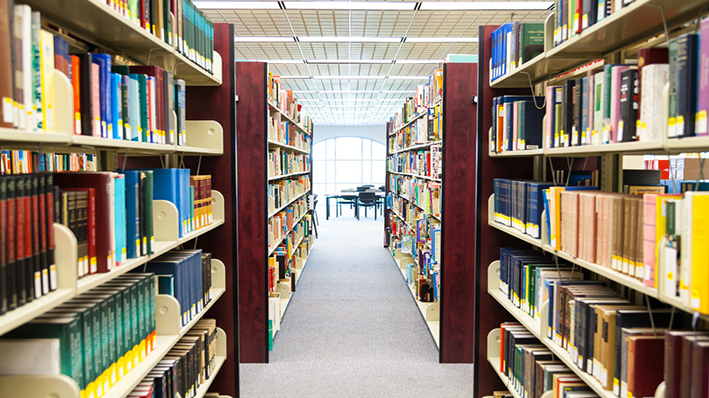 Additionally, the United States has inequality regarding education accessibility and quality mostly along socioeconomic lines.  For instance, student involvement in extracurricular activities often differs by family income.  About one-third of parents (32%) with annual family incomes of $75,000 or higher report that their children participate in after-school activities or go to an after-care program, compared with 17% of those with incomes below $30,000.  This is due to the lack of opportunities that are directly linked to annual income.  In fact, this creates far reaching inequalities that have the capabilities to affect the academic and professional futures of those who do not have the financial backing to pursue their interests.  This was proven in a study that examined the relationship between children’s socioeconomic status (SES) and their cognitive and non-cognitive skills when starting school.

It found that large performance gaps exist between children in the lowest and highest socioeconomic-status (SES) quintiles and that these gaps have persisted from the 1998 cohort to the 2010 cohort. The positive news is that the gaps have not grown, even as economic inequalities between these two groups of students have grown. The negative news is that the gaps have not narrowed, despite the fact that low-SES parents have substantially increased their engagement in their children’s early education.  This shows that even with parental commitment, socioeconomic background is too big of an obstacle to overcome.  Therefore, those who make it out of the system and do succeed even with the disadvantages are exceptions and cannot serve as a realistic expectation for the majority of young Americans who do not have the adequate financial backing and who strive to excel in this education system.

With extensive attention being put on the future of the economy, it is important to remember and acknowledge the significant and important role that education plays in its success and/or failure.  In looking at the extensive inequalities present with its feeble performance in comparison to other countries, it is evident that more attention will be needed to address the necessary structural changes and approach for the education system to work for everyone.

An objective glance at the state of America’s current education system.