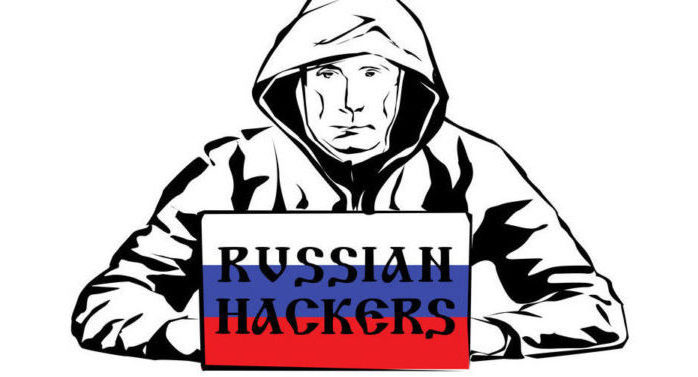 A U.S. government briefing of the House Intelligence committee enraged President Trump and cost the acting intelligence director his job.

The question exists if Russian President Putin is directly trying to aid Trump’s reelection or merely sow chaos as some Republicans claim.

“The House briefing,” the NY Times reports, “was a supposed to be… an unremarkable classified session…  But lawmakers focused on the disclosures about Russia’s support for Mr. Trump and challenged the briefer, Shelby Pierson, the nation’s election security czar.”

Trump was “particularly irritated that Representative Adam B. Schiff, Democrat of California and the leader of the impeachment proceedings, was at the briefing.”

As a result, the president swiftly replaced Joseph Maguire the acting Director of National Intelligence.

“Trump”, the Guardian reported, “announced the appointment of a hardline loyalist, the US ambassador to Germany, Richard Grenell, in an acting capacity.”

Grenell plans to hold both positions until a permanent intelligence replacement is confirmed by the Senate.

What’s more Senator Bernie Sanders was told that Russia also was trying to aid his presidential campaign.  The president suggested”, according to the NY Times, “Putin would prefer Mr. Sanders, who honeymooned in Moscow.”

Mr. Sanders, then actually a mayor, and his wife traveled to the Soviet Union in 1988 on a trip paid by the American government as part of a sister city program. 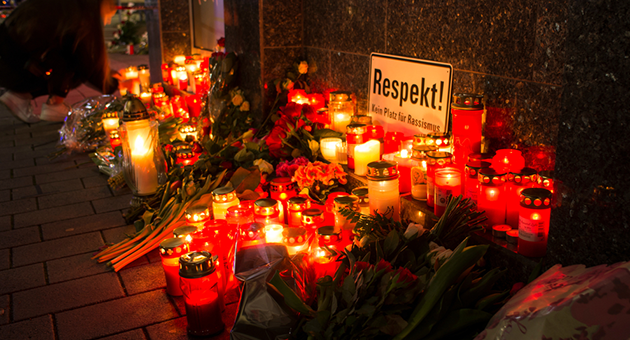 Nine people were killed by a gunman attacking two different German shisha bars in Hanau, a city near Frankfort.

Shisha or hookah bars, where patrons pass around a large water pipe with flavored tobaccos, are particularly popular with middle easterners

The 43 year-old suspect ultimately shot and killed himself at home along with his seventy-two-year-old mother.

“Mrs. Merkel said”, according to the BBC, “Racism is a poison. Hate is a poison and this poison exists in our society and is already to blame for many crimes.”

“In the wake of the shootings, Germany’s Foreign Minister Heiko Maas condemned the spread of right-wing attacks.  If the suspicion is confirmed, the gruesome act in Hanau is the third extreme right-wing murder attack in Germany in a year,” he said. “Right-wing terrorism has again become a threat to our country. There is absolutely nothing to put into perspective.”

“Mrs Merkel”, according to the BBC, “vowed to do everything possible to clarify the background to the attack.”

German gun laws, are among the most stringent in the world.  As result shootings are not common.

“Turkey’s President Recep Tayyip Erdogan said he expected the German government to make ‘necessary efforts to throw light on all aspects’ of the attack.” 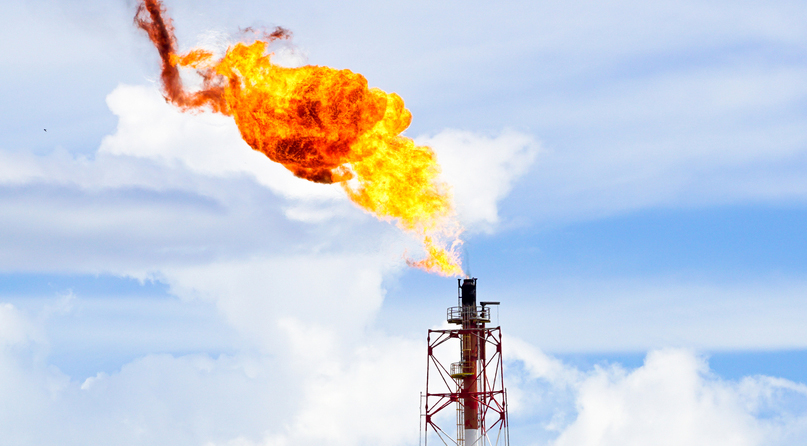 “Oil and gas production may be responsible for a far larger share of the soaring levels of methane, a powerful greenhouse gas, in the earth’s atmosphere than previously thought,” reports the NY Times, “new research has found.”

“The extent to which fossil fuel emissions, as opposed to natural sources, are responsible for the rising methane levels has long been a matter of scientific debate. Methane seeps from the ocean bed, for instance, and also spews from land formations called mud volcanoes.

“To shed light on the mystery, researchers at Rochester’s Department of Earth and Environmental Studies examined ice cores from Greenland, as well as data from Antarctica stretching back to about 1750, before the industrial revolution.

“They found that methane emissions from natural phenomena were far smaller than estimates used to calculate global emissions. That means fossil-fuel emissions from human activity — namely the production and burning of fossil fuels — were underestimated by 25 to 40 percent, the researchers said.”

Paul Sabin, professor of Environmental History writes in the Yale Daily News: “Fossil fuel producers are among the most powerful companies in the world. They have engaged in a decades-long political struggle to prevent the kinds of government regulation that might address the climate problem.

“Fossil fuel companies have pressed the Trump administration with a wish list that includes the destruction of the Clean Power Plan, the weakening of the Clean Air Act and the elimination of regulations of mercury and methane pollution” an “extraordinarily successful effort to undermine public faith in climate science research. “