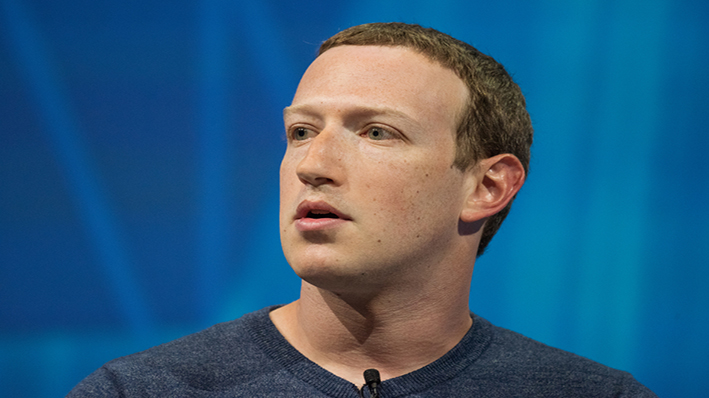 Addressing the Anti-Defamation League, the comedian going serious and out-of-character for this occasion, defended the ongoing battle against racism, hate and bigotry.

He argues that, contrary to what the top social media firms may assert: “freedom of speech does not mean freedom of reach”.

The first amendment grants the right to speak ones thoughts.  But, in no way, does it oblige social media to arbitrarily carry paid ads that express them.  Similarly, declining to carry ads espousing racism, hatred or bigotry, in no way, can be viewed as censorship.

“All of this hate and violence is being facilitated by a handful of internet companies that amount to the greatest propaganda machine in history.

“On the Internet everything can appear equally legitimate… the rantings of a lunatic seem as credible as the findings of a Nobel Prize winner.” 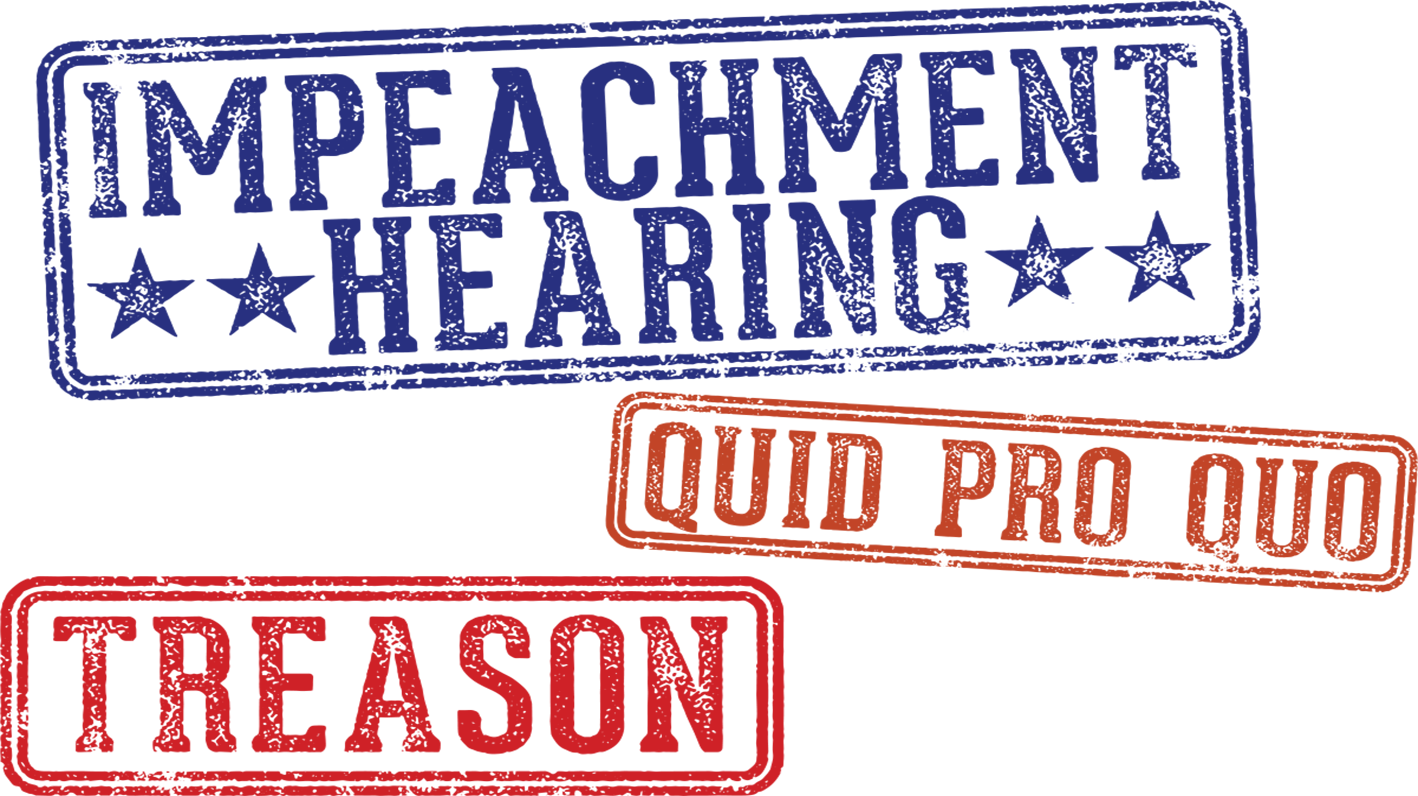 Mick Mulvaney, the President’s Chief of Staff has already admitted that Trump, on his call to Volodymyr Zelensky, president of Ukraine, did propose a quid pro quo.

Nearly $400 million of congressionally approved financial aid was frozen as Trump asked “for a favor, though”.  He requested the Ukrainians investigate his potential political opponent, former Vice-President Joe Biden, Biden’s son and a dubious rumor of Ukrainian involvement in the 2016 hacking a Democratic server.

Vindman testified as to information omitted by the White House in its summary transcript of the President’s July 25th call.

Yovanovitch, the career diplomat testified, per Time, about successful efforts led by Rudy Giuliani and other Trump allies to push her out of her post.

Republicans continually circled their wagons around the White House to defend the President as Yovanovitch drew a link between Giuliani, Trump’s personal lawyer with no official foreign policy or government role and two businessmen who have been indicted in the U.S. — as part of the effort that succeeded in ousting her. 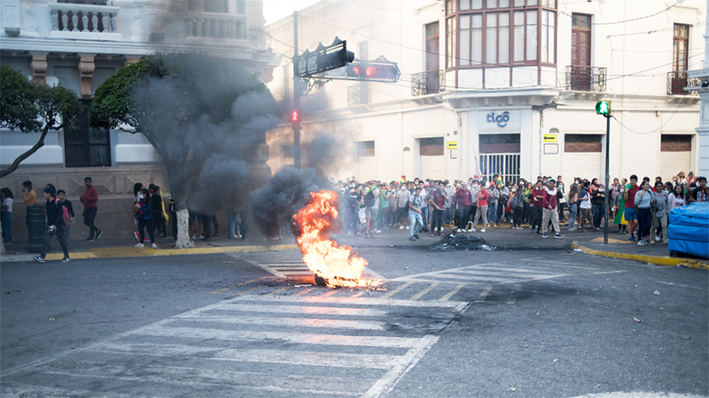 The Bolivian government has rapidly swung from radial left to radical right.

Violence and threats prevail from both sides.  But the right, now in power, seems intent on dismantling anything and everything from Evo Morales’ regime right down to the desecration of the multi-colored indigenous Wiphala flag by security forces and stripping the multi-color insignia of the indigenous people from all police and military uniforms.

Arturo Murillo, the new Interior Minister, has threatened to try Morales for inciting riots and terrorism and have him locked up for life if he ever returns to Bolivia.

The New York Times reports, “in the coca-growing region where the former Bolivian president got his political start, farmers are loyal to him — and demanding his return.

“First, tires and wooden crates block the way, forcing travelers to stop and negotiate with supporters of Mr. Morales, the ousted Bolivian president, who have cut off access to the region.”

“Evo Morales is like a father to us,” said Antonietta Ledezi, a coca farmer who traveled 30 miles to Villa Tunari to join the blockade two weeks ago. “If he doesn’t return, there won’t be peace.”

The situation worsens by the hour.  It is sizing up to be a conflict between the indigenous left in the mountains and the Christian right in the cities.

Unfortunately, virtually nothing is being done to bring the two sides together.  Without a meaningful dialogue, there is no easy solution in sight.