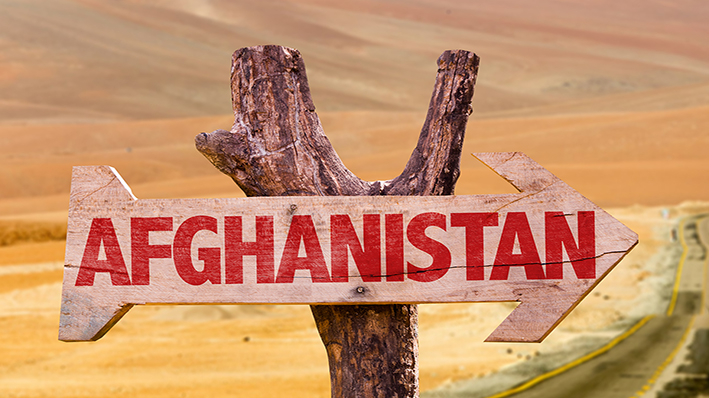 After his surprise Thanksgiving trip to Afghanistan, President Trump announced the Taliban want to return to the table to renew peace talks.

Talks originally had been scheduled for the presidential retreat at Camp David in September but fell apart after an American soldier was killed in Afghanistan and the untimeliness of coinciding with the anniversary of the fatal 9/11 Al Qaida attacks on the World Trade Center in New York.

“Earlier this month,” reports the Guardian, “the Taliban released an American and an Australian held for three years, in a prisoner swap. Violence continues, however. On Wednesday, the interior ministry said, 15 people were killed by a car bomb in the north of the country. The victims, mostly women and girls, had been going to a wedding.”

“Trump has repeatedly voiced a determination to reduce US troop numbers in Afghanistan. His recent move to withdraw troops from Syria provoked huge controversy over the perceived abandonment of Kurdish allies in the fight against the Islamic State and preceded a Turkish incursion into the north of the country.”

The NY Times quotes Ashraf Ghani, the Afghan president on Twitter: “if the Taliban are sincere in their commitment to reaching a peace deal, they must accept a ceasefire.”

The Taliban have historically been opposed to compromise.  But each side has their own ulterior motives for seeking a U.S. withdrawl.  Trump has wanted to reduce American forces by 5,000 and to quickly bring them home.

The Taliban, on the other hand, seeks to be on more equal footing with Afghan government forces.

CAUGHT IN THE MIDDLE 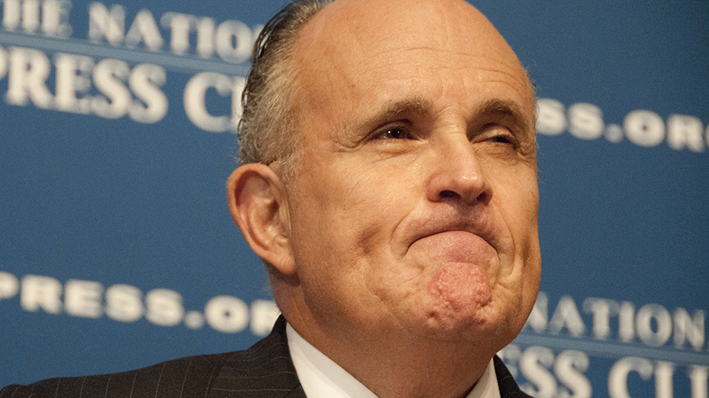 Ukrainian relations resemble a ping pong ball.  Russia and the U.S. at opposite ends of the table with heavy-duty paddles in hand.

Ukraine, a country that just a few years ago most Americans couldn’t find on a map, has suddenly become known to all, and it looks to be a critical location in the pending impeachment of President Trump.

Rudy Giuliani, the president’s personal lawyer, running what appears to be a shadow foreign policy, has emerged as a controversial participant in a behind-the-scenes melodrama as it continually unfolds, filled with endless conflicting commentary.

Giuliani, once known as America’s mayor for his 911 togetherness, claims to be acting on behalf of his client, the president.  The president when asked by former Fox commentator Bill O’Reilly, Trump responded: “well, you have to ask that to Rudy, but Rudy, I don’t, I don’t even know… Rudy has other clients other than me.”

“In sworn testimony,” according to CNBC, “former and current administration officials have said that Giuliani directly conveyed the president’s demands to them that Ukraine launch investigations into the son of former Vice President Joe Biden and a 2016 election-related conspiracy. Those demands are now at the center of an impeachment inquiry into whether Trump abused the power of his office by freezing foreign aid to Ukraine in order to pressure the government to announce investigations.”

The Wall Street Journal reported that the investigation is now turning a focus to Giuliani’s activities including possible conspiracy. 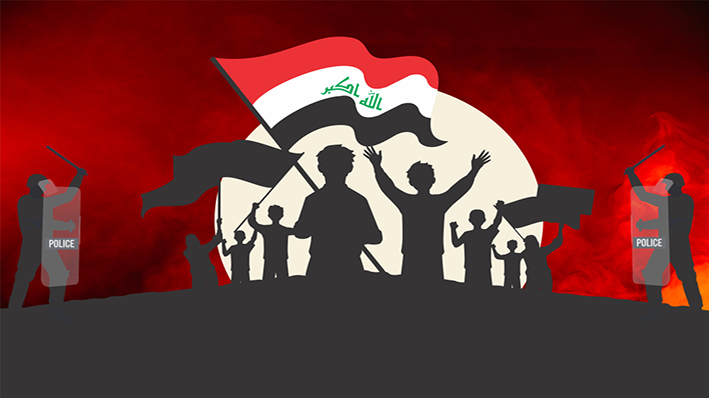 It’s 1968 all over again.  Protests, protests everywhere.  Prime Ministers in charge one day.  Gone the next.

Today, the Middle East is no exception.  As civil war and foreign invasions continue in Syria, protests in Lebanon recently brought about the resignation of Prime Minister Hariri.

Demonstrations against both government corruption and Iranian influence on domestic politics have taken a tragic toll, culminating in an attack on of the Iranian consulate in the city of Najaf and torching of the official structure.

Further complicating matters is the time it might take to get a majority consensus to approve a new government.

The process in the past has not been a rapid one, and the question remains as to how much influence Iran will exercise in attempting to form a comparatively stable regime.

Violence has continued and the U.S., according to the NY Times, “had wanted Mr. Mahdi to remain in office,” believing he represented one of the better options for peace in the region.

“On Friday, Grand Ayatollah Ali al-Sistani, the senior Shiite cleric in Iraq, urged Parliament to stop procrastinating or ‘the country will pay a high price, and everyone will regret it.'” reports the Times.

Within hours, the current PM submitted his resignation and assumed an interim caretaker role.