OUR ALLIES – THE KURDS 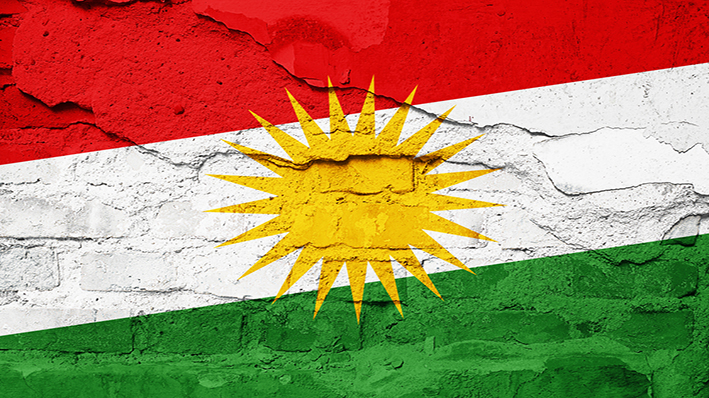 Turkish troops began an invasion of northern Syria to ferret out the Kurds as the U.S. casually turned its back on one of the most reliable allies it has had in the middle east.

During the eight-year Iraqi-Iranian war, America armed and trained Iraqi Kurds to invade Iran.  But the U.S. abruptly walked away once Iraq and Iran nations made their peace, leaving our Kurdish allies in the lurch.  Iran swiftly moved in to massacre them. History now repeats itself.

In 1989 when the Berlin wall fell, the BBC reported Vladimir Putin, a young KGB officer stationed in East Germany, requested Soviet tanks called in to restore order.  He remained powerless, however, as no approval came from Moscow and a key Soviet ally subsequently slipped away.

After this experience, Putin swore dedicated allies would never again be ignored.   Since coming to power and becoming Russian President, this never did happen again, and Syria remains the greatest example of his determination.

The same cannot be said for President Trump’s loyalty when he turned his back on our Kurdish allies after they fought side-by-side our special forces, shedding endless blood plus 11,000 lives to help defeat ISIS.

We’ve similarly neglected NATO and the European Union, both integral parts of the west’s post World War II structure.  With these friendships irreparably strained, we will be hard pressed to count on either for support in the future.

What’s more, the Kurds, forced to protect their villages, no longer guard the ISIS prisoners they held.  Over 850 already have escaped.  Thousands more may soon join them. 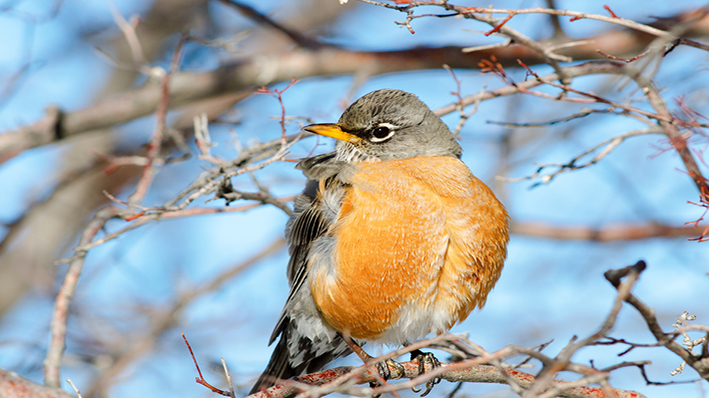 The Audubon Society just released a report how the official birds of many of our states may be forced, as reported in the New York Times, to emigrate and flee their native habitats due to global warming.

According to the National Geographic Society, “rising temperatures could make some U.S. state birds ‘stateless’.”

Pesticides including highly toxic DDT, wildfires, rising tides, extreme spring heat and heavy rainfall are among the mitigating factors that threaten their demise.  Other problems include habitat loss and other human impacts.

Many are attacked by the increased population of domesticated cats.  Large numbers crash into glaring glass high-rise towers.  Still others find themselves sucked in by the powerful intake vacuum created by jet engines on the aircraft filling our skies.

“Two thirds of birds in North America are at risk from climate change, to large range losses, potentially extinction, and this is especially so if we continue on the current trajectory,” says Brooke Bateman, senior climate scientist for the National Audubon Society.

“Birds are the canaries in the coal mine,” says Mike Parr, president of the American Bird Conservancy, in Time magazine. “It’s indicative of a broader biodiversity and wildlife issue. We need to pay attention to it now.”

Audubon predicts that if the earth’s temperatures rise 3 degrees Celsius as predicted, 13 out of the 50 states birds will no longer be able to reside in their native habitat.  The worst hit will be those furthest north and closest to the north pole.

It’s up to man to act and find a way to abide by the Paris Climate Treaty. He must take the first steps necessary to stop this unthinkable tragedy from progressing any further. 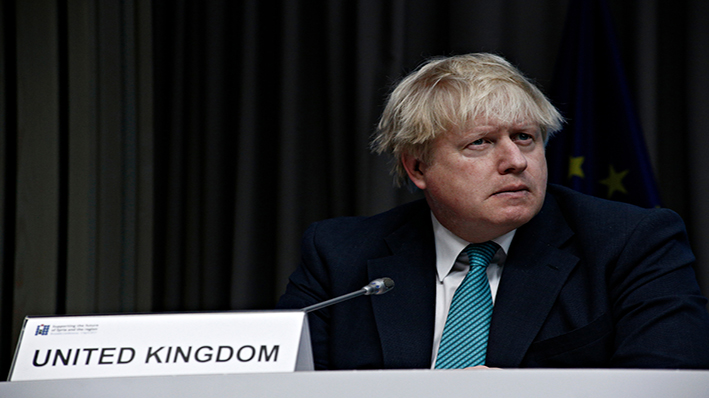 Hope is fast fading for Prime Ministers Leo Varadkar and Boris Johnson to find sufficient common ground and miraculously propose some sort of a deal acceptable to the 27 remaining members of the EU and the UK before time runs out to do so.

Both sides are unable to find an acceptable alternative to the Irish / Northern Ireland backstop negotiated by former Prime Minister Theresa May.

Support, according to the Guardian, has even been increasing for Labor to propose a second UK referendum, on whether to leave or not leave the European Union.

A source for the Guardian stated: “We believe we are getting closer to the majority it needs.”

An emergency session of Parliament will be held next Saturday the 19th after an EU summit on the 17th and 18th.

Brexit, in its present state, it seems may not have the support of either Parliament or the EU.  Prime Minister Boris Johnson’s plurality, still shy of a majority in Parliament, is dependent on the 10 MPs from Northern Ireland’s Democratic Union Party (DUP).

The Protestant DUPs are unwilling to remain in the full EU customs union with the Irish Republic.  The Irish, meanwhile, are unwilling to grant their northern neighbors the right every 4 years to vote if they still want to remain.

Without the DUP, Johnson will be unable to pass any legislation.  He may be also losing in his attempt to muster support within his own party from both Brexit supporters and non-supporters alike.

With talks continuing between the EU and the UK in Brussels, unfortunately little sign is seen of any progress as the deadline fast approaches.  According to the BBC, European Council President Donald Tusk has suggested there is only the slightest chance of an agreement.