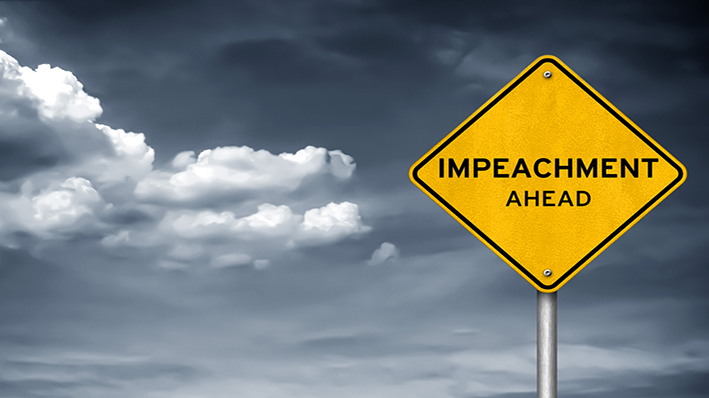 Our 45th president has become the fourth in the past fifty years to be investigated for potential impeachment.  The accusations against all three: Nixon, Clinton and Trump have included lying and covering up the truth.

Trump, however, has fostered a new approach to defend his actions. Rather than deny the charges, he has sought to justify his misconduct by publicly implying he has been conducting the same business as usual throughout his presidency.  In essence, its just Trump being Trump.

He infers that Americans having elected him, have also implicitly bought into accepting his latest malfeasance regardless of whether or not it violates the constitution, national security and the rule of law.

Obviously, if Democrats sit back and let the president get away with such behavior, they would be resigned to letting him get away with anything and everything.  In part to avoid this appearance,  House Speaker Nancy Pelosi formally opened the impeachment inquiry.

This week, a second whistle blower from the intelligence community is rumored to be preparing to step forward with further and even more convincing evidence.

But, as Maureen Dowd writes in her New York Times column, “Even if Donald Trump is impeached, we know now that the Russians have figured out how to rig our elections — and our dictator-loving president doesn’t seem too disturbed about that.” 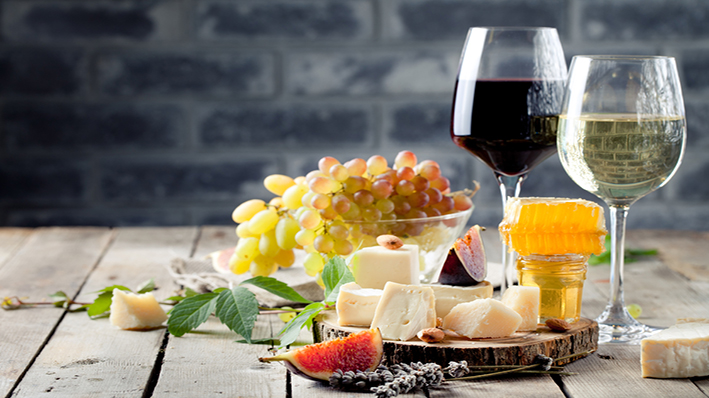 Later this month, a glass of wine or a bottle of Scotch, a platter of your favorite French cheese or a dish of pasta with Parisian might cost you 25% more than it does today.  How palatable does that sound?

Subsidies or tariffs?  It boils down to this question.  Both, however, challenge the principle of free trade and a market-driven economy, cornerstones of contemporary capitalism.

You would have to believe the use of a financial incentive by one international block justifies another to employ a stiff financial penalty in retaliation.  This remains a highly debatable concept especially when individual citizens will be forced to pay the price in luxury food and drink for the subsidy provided a key aircraft manufacturer from another country.

The World Trade Organization did just that in trying to resolve a trade dispute between the U.S. and Europe.

For fifteen years, the U.S. has  protested the subsidies provided to Airbus by the EU, claiming this gave the European venture a distinctly unfair market advantage over Boeing, a major American aircraft manufacturer.

The WTO ruled the U.S. can recoup up to $7.5 billion in damages from the tariffs until a settlement between both parties is reached. 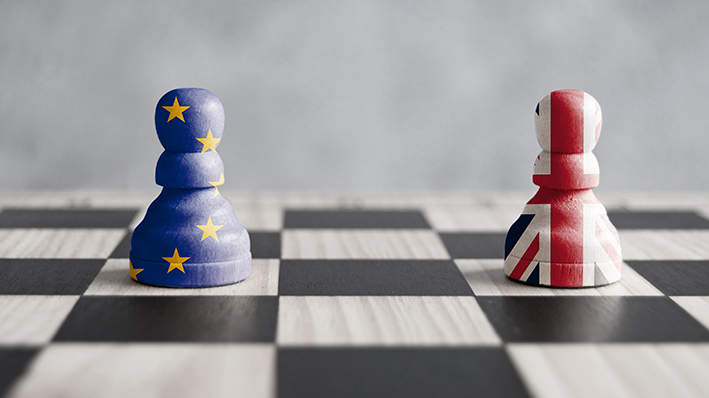 The Brexit clock has now entered the eleventh hour and is ticking.  A little over three weeks remain until the October 31st deadline for an agreement to be reached between the United Kingdom and the twenty-seven remaining nations in the E.U.

President Emanuel Macron of France told Prime Minister Johnson that he had until the end of the coming week to deliver a realistic proposal that the EU could consider.  If not, therein lies the potential impasse.  Johnson vows the UK will leave the EU October 31st deal or no deal.

The fragmented opposition wants to abide by the Benn Act and have an extension to January 31st.

“In the unmitigated chaos of Brexit,” according to Benjamin Mueller of the NY Times,  “Jeremy Corbyn, the opposition Labour leader, is trying to re-mint himself as a safe pair of hands, and an unlikely salve to jittery British markets panicked by Prime Minister Boris Johnson’s plans for an abrupt split with the European Union.”  Which is the lesser of two evils?

The main conflict in negotiations is the backstop between Ireland and Northern Ireland. Taoiseach (Irish PM) Leo Varadkar feels Johnson’s latest proposal might be a potential starting point to a possible solution.

Alternately Parliament could step in then turn to Corbyn as an interim leader and conceivably hold another referendum.