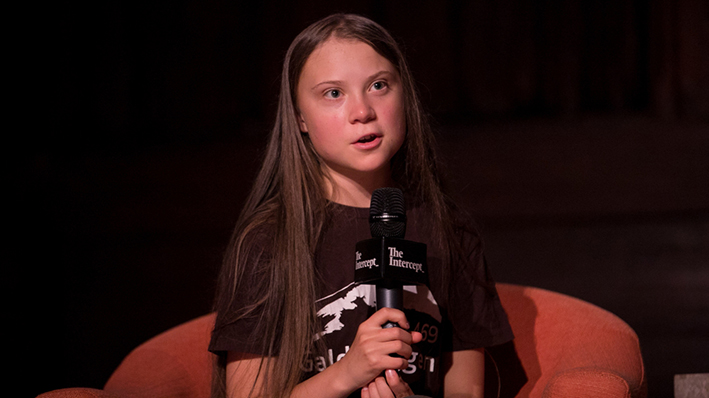 The consummate Gen Zer, environmental-activist Greta Thunberg crossed the Atlantic in a solar-powered boat to keep the carbon footprint of her mission to a minimum.

After landing in New York, the sixteen-year-old moved on to Washington, D.C. to address Congress.  There, in lieu of delivering a speech to the nation’s lawmakers, Thunberg submitted a copy of the Intergovernmental Panel on Climate Change, a special report on global warming.  She then proceeded to advise her audience: “You’re not trying hard enough.  Sorry!…  Listen to the scientists,” she urged and pressed the members of Congress to take real action.

She also had a private meeting with former President Obama, who personally praised her efforts and those of the masses of young people she has encouraged.

On Friday, hundreds of thousands turned out in cities to demonstrate in 185 countries, peacefully marching to save our planet.  Nearly all were young students and more than half were girls.

“Right now we are the ones who are making a difference,” declared Greta among followers in New York.  “If no one else will take action, then we will… We demand a safe future. Is that really too much to ask?”

Where are the Birds? 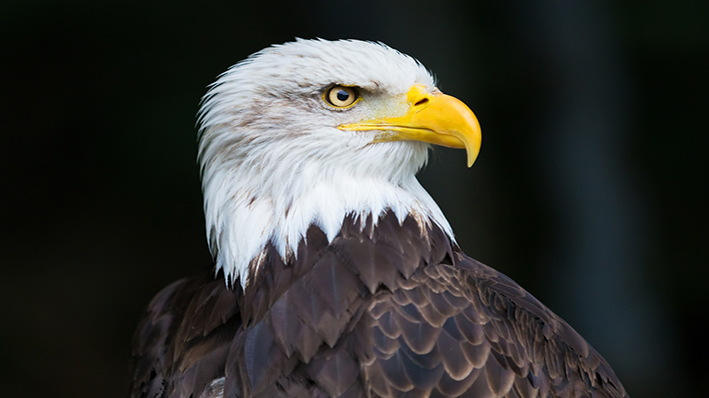 The bald eagle above is one of the few exceptions according to a recent analysis published in Science.

The NY Times states: “There are 2.9 billion fewer birds taking wing now than there were 50 years ago.”

“There are likely many causes, the most important if which include habitat loss and wider use of pesticides.”

“Peter Marra, senior author and director of the Georgetown Environment Initiative, called the loss of birds an ‘environmental crisis‘ and said it should serve as a ‘wakeup call,’ reports  CBS News.

“‘This is a horrible situation, and it’s about time people started… taking care of their environment,’ Marra said. ‘Because it’s an environment that we also depend on’.”

“Grassland birds like sparrows and goldfinches took the hardest hit, losing more than half their population; shorebirds lost more than a third of their numbers.” 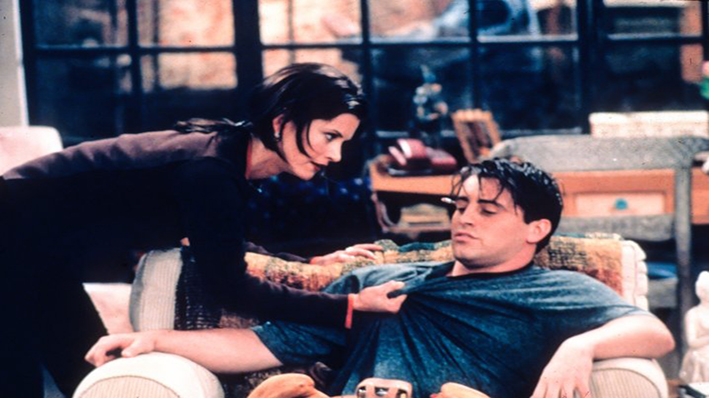 It’s twenty-five years, a quarter of a century, since the September 22, 1994 premiere of “Friends” – one of the most popular TV comedy series ever.  Friends came before Sex and the City and has more of a following today.  Still streaming strong. It was the ’90s.  Sex, on the other hand, was a product of the new millennium.

Friends is laid back, spontaneous and unpretentious.  No stress.  No one in it takes him or herself or each situation all that seriously.  They can’t.  They’re just there.  Like all of us.  The six friends and neighbors just deal with life as they face it.  No wonder, Gen Zers have bonded with the show that had new episodes for ten years running.

Although most Gen Zers weren’t even born when the show began, and many were not yet around when it ended, some have seen every episode at least once and can reference each.  It’s low key, everyday not money oriented and aspiring.  Simply matter of fact and as inviting as Central Perk Café itself.

Look alike cafés have cropped up.  ’90s fashion is in once again.  Everything the show embodies is embraced by Gen Z.

Although the memorable cast has moved on, we still remember each for that comic presence they created in Friends.  The many, now famous, drop-in guest stars too.