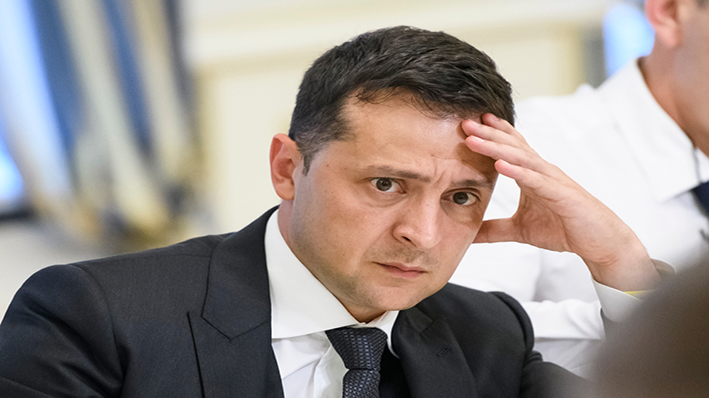 A telephone call by U.S. President Trump to the new President of the Ukraine and how the administration subsequently elected to handle the fallout have become the defining moments of his presidency and certainly the most pivotal to date.

A transcript of the call reveals Trump outright requested help from the Ukraine, a foreign power, to help him investigate former VP Joe Biden, a potential opponent in next year’s presidential election, and Biden’s son.  Trump wasn’t clearly aware or simply chose to ignore the implications of such a request for collaboration and the susequent consequences.

The House also is seeking to determine the involvement and actions of the Attorney General Barr, repeatedly mentioned in the transcript and Secretary of State Pompeo, said to be listening in, as well as the President’s private attorney Rudy Giuliani, who met with various Ukrainian officials.

The House has begun its investigation by subpoenaing both witnesses and documents to determine if Trump has committed “high crimes and misdemeanors” and if it will vote to send the President to a trial by the U.S. Senate.

Only three U.S. Presidents have previously been impeached: Andrew Johnson, Richard Nixon and Bill Clinton.  None were subsequently removed from office.  Nixon, however, chose to resign. 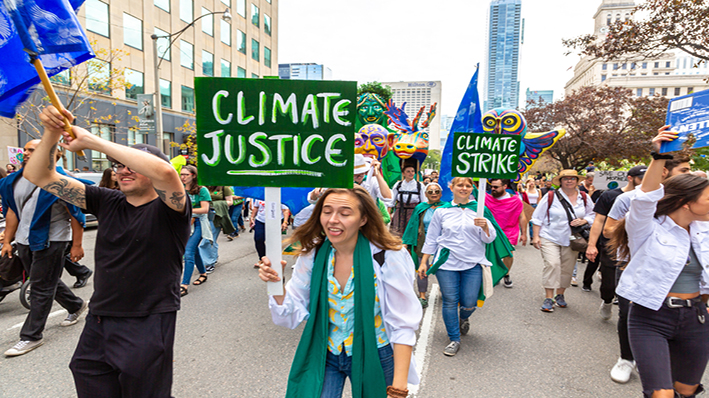 The consummate Gen Zer, environmental-activist Greta Thunberg headed north for this past week’s demonstrations in Canada, protesting for greater action against the dire affects of climate change that threaten our planet.  Throughout the world over seven million actively demonstrated, demanding the need for action to protect the planet for future generations.

She also met privately in Montreal with Canadian Prime Minister Justin Trudeau, who was attending  the protest.  Greta described her response to the PM: “My message to all the politicians around the world is the same. Just listen and act on the current best available science,” she said.

According to the BBC, Greta felt clearly concerned by Canadian aviation “not actively trying reduce its carbon footprint.”  “She went on to accuse her  critics of ‘crossing every line to avert the focus’ with, what she calls, lies and conspiracy theories.”

In elections in Austria, the environmental conscious Greens, spurred by this concern over the climate crisis, soared gaining 14% of the vote.  As a result the party is even being courted as a likely coalition partner by the center-right People’s Party.

A deal, no deal or a three month extension request.  The October 31st deadline  draws frightfully nearer.  And simultaneously farther.  Legal issues and scandal rattle the UK.  The prime minister faces one setback after another but alas prefers not to accept reality.

Parliament ruled, by passing the Benn Act, Johnson cannot make a no-deal deal and must request an extension until January 31st.  But the PM has shown no intention of complying.

Nor has he publicly shown the slightest concern about the pending corruption investigation that accuses him of inappropriately awarding public funds to a lady friend from the States, an act dating back to his days as Mayor of London.

Relations with the EU remain strained with negligible progress – the main stumbling point being the proposed backstop solution of a hard Irish border between the Republic of Ireland and the Northern Ireland which remains within the UK.  The famous Good Friday Agreement requires the border between the two remain open.

According to the BBC, the EU has no reason to do Johnson or the UK any favors and Johnson is not a man known for compromise.  The Europeans  feel they already have given much in good faith and find themselves no closer to a deal.