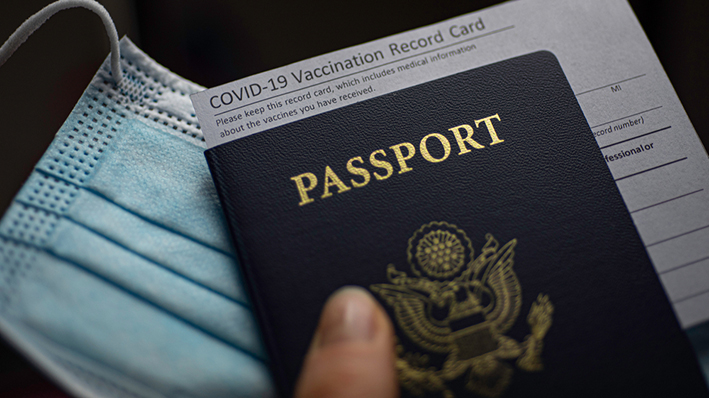 The COVID-19 pandemic seems to be, finally, winding down in the U.S.  A mass effort to distribute vaccines and ensure vaccinations across the country has led to a rapidly plunging number of cases.

This news comes as a godsend to the Americans that have observed the restrictions for the past fifteen months and to those who have lost loved ones during that time.

After this extended period of isolation, it’s completely normal to be apprehensive and anxious about reentering the world as well as engaging socially in the same way that we used to. The phrase ‘new normal’ circulates.

Small things, like avoiding handshakes with strangers will probably last. Minor changes are easier to maintain, and generally, we don’t put lots of thought into the little behaviors once they become habits.

With bigger things, like avoiding parties and large gatherings, we will probably see a shift much faster and more abruptly. These more conscious choices, like attending a wedding or going to a concert, require us to put some thought into our decisions.

Because COVID won’t be a threat anymore (at least in the way it was a few months ago), and due to the general excitement about the opportunity to be social and go out now that things feel safer, attending big events will probably be nearly the same as it was before the pandemic.

The transition that is less predictable is how one-on-one or small group interactions will be.  Will people be as willing to venture outside their current social circles as they once were?

Beyond the health concerns that are now integrated into most of us, a year of near isolation for many Americans has mental implications.

The forced introversion led to increased cases of depression, anxiety disorders, and suicide attempts. It might be difficult for lots of people to reintegrate in intimate settings or try to make new friends after the mental struggle and lack of social interaction.

Studies are beginning in children to see how kindergarten and elementary school becoming virtual may have impaired or delayed those students socially. These studies demonstrate the emotional and mental consequences that even children—who aren’t fully aware of the health crisis or its sociopolitical context—can feel.

Work from home is more possible than ever. School will be a little different, with talks already happening in several states about eliminating snow days and instead utilizing Zoom and virtual learning to avoid too many days off.

Another aspect to consider when evaluating how social life is about to change is the political changes that have occurred during the pandemic. In the US, we’ve inaugurated a new leader after the controversial Trump administration lost the 2020 election.

Trump’s inadequate COVID-19 response led to the politicization of masks and vaccines, driving wedges between people over health concerns. Politics have driven people apart since the dawn of time, but even after the 2016 election’s polarizing sides, nobody could have predicted 2020, and the attempted January 6th coup that resulted.

It might be difficult for people to continue to associate with their friends and family who believe in the opposite of what they do.

All in all, social life simply won’t go back to exactly how it used to be—at least not right away. It’s not normal to experience that kind of extended isolation, and if one does, there shouldn’t be an expectation to go back to normal right away.

The past year has been frankly winding down traumatic for almost everyone who followed the guidelines. It’s smart to take your time, especially if the idea of social interaction makes you anxious.

Projecting how a comparatively “new normal” life might resume. 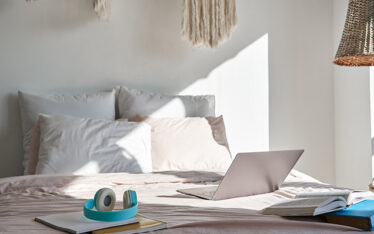 Places
I was a close contact of someone who tested positive for Covid-19. To UC Berkeley, I am ‘unvaccinated’. I am not. During the summer, I received both doses of the...