Why Abortion Is None of Your Business: a concept so obvious, yet apparently it needs to be re-explained.

People have learned from a young age that their hands should be kept to themselves. Starting from kindergarten, when little Susie would poke Henry, people are taught that everyone needs a little space every now and then. That rule is generally extended to people minding their own damn business but lately, people have taken it upon themselves to insert their opinion – and their nose – where it doesn’t belong.

Before actually touching on the different ways we as a society can help women who live in states where abortion is becoming increasingly less accessible, or help make sure that states are never allowed to put women in this position, its important for the people in the back to hear again why abortion is none of your damn business.

Now something that should be really comprehensible is the fact that a woman’s body is her own. And so we’ve established that rape is wrong, harassment is wrong and all non-permissive contact is, well, wrong.  So would Henry let Susie touch his teddy bear? No, simply because it was his. And while this concept of not sharing what belongs to you is a much more simple idea when it comes to toddlers, the fact of the matter remains that a woman’s body belongs to her and her only. If she has no desire to share it or if she has the desire to share it abundantly, that stays her choice. Always. 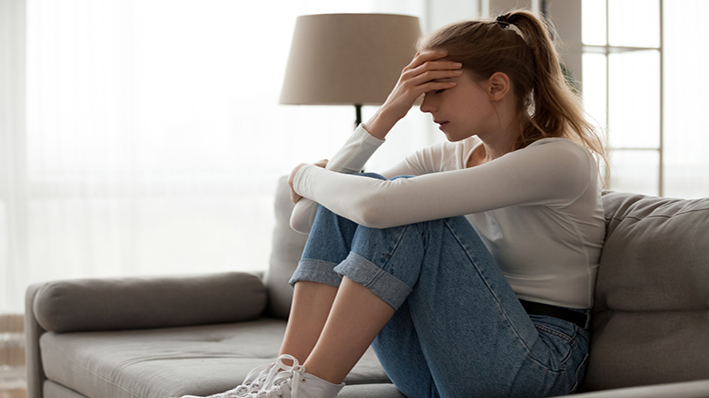 People who are pro-choice often use the argument of ‘what if a woman got raped?’ While this is a fine example of why a woman might need an abortion. It. Shouldn’t. Matter. If a woman got raped, and she wanted to keep the baby that would still be her choice.

If a woman had consensual intercourse, got pregnant and wanted an abortion, it would still be – you guessed it – her choice. Abortion, nowadays, can be a safer alternative than carrying a baby to term, and as many, many, many people have mentioned, just because it becomes illegal, doesn’t mean people will stop seeking it. It will just become progressively more difficult and more dangerous. Congressmen will use this argument to the suggestion of gun control, but will conveniently forget it exists when it comes to controlling women’s bodies.

Vasectomies are reversible and perfectly safe. Why not suggest they be mandatory for all men until they are certain they want to have children and have the money to support them? Because by doing so, they lose control over their own bodies and, whoops, women have the freedom to be as sexual and liberal as it pleases. Does it scare you? To lose control of your body to the government in a mandatory alteration of you body?

The issue of people who call themselves “pro-life” is a complex and lengthy one. And one that if I get into now will lead to a completely different subject. However the takeaway from this is basically keep you hands to yourself. Permission is sexy and so is freedom.

An open quest to cultivate universal respect for women’s rights.