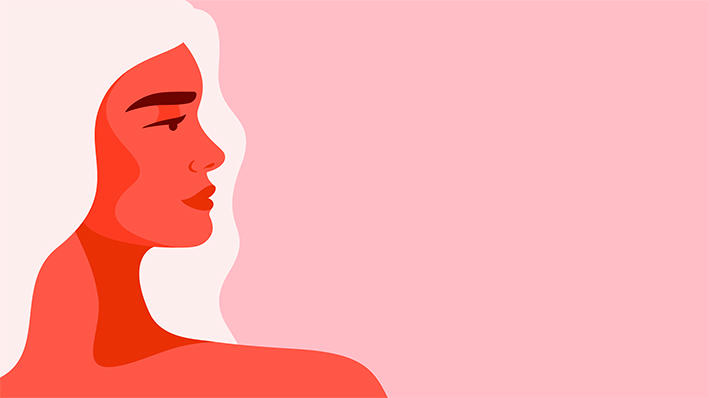 Why do men hold the most leadership positions? Are women discouraged from reaching the top? Do women themselves hold back and leave it to the men? Or is it history that is ruining our chances?

There is no doubt that women are well educated, gifted, and just as hardworking as their male counterparts – so what seems to be the problem? In both the business and political world, women are rarely at the top.

According to Tabby Biddle, a journalist for Huffington Post, women hold only 1% of the world’s wealth. The number one leading occupation for women is to become a secretary or assistant of a male. On top of it, female dominated jobs such as nursing, housekeeping, waitressing and teaching pay exceedingly less than male-dominated ones.

Science has asserted us that women have a bigger capacity to retain information than men do. So, why is it that women have a much harder time gaining commanding positions? It seems almost ridiculous that in the 21st century, there still has never been a female president in America, Canada, France, and countless of other countries.

BOTH SEXES SIDE BY SIDE

Some say women are discouraged in the workplace and therefore simply decide to give up their positions to their male counterparts. Others say that women are not offered the same opportunities even beyond the workplace. I believe that there is only one answer – both situations apply. An ideal environment would have both sexes working side by side, with equal amounts of respect – where a woman is not prevented from leading a country but rather encouraged by others to do so.

Since the beginning of time, the world has been run by men. In the Stone Age, men hunted while the woman cooked. In the 1800s, husbands could vote while their wives weren’t entitled to an opinion. A century ago, men went to work while women stayed at home to take care of the kids.

Even in today’s world, we appear to still be living in the same dynamic, where not everyone deserves a good, well-paid job or is able to pursue the things they love without being laughed at or ridiculed.

they can make a difference!

Even within education, boys have always been learning more about politics and leadership positions than woman because that has always been their field. Unintentionally creating a disadvantage for woman, has resulted in not many girls believing, with this fixed mindset, that they can make a difference.

Yet, leadership for women does not mean rising to the top because this is an aspiration more than anything. Leadership is more about everyone rising all together.

At any given moment in a woman’s career, she expects to encounter one or more barriers, which can complicate her chances of success. One of the biggest barriers that women face is institutional mindsets. This situation is not born out of evil intentions but rather from a habitual attraction to the distractions that surround us.

People make assumptions about woman at work and as leaders on a regular basis. Thus, due to this bias, gender gaps limit advancement.

we keep it moving forward

This coming year, we will –for one of the very first times– have a woman, Kamala Harris, as Vice President in the U.S. Although women both running and winning the elections proves that society is moving forward, it remains essential we keep it moving forward in hopes to rise all together as a whole.

One last question we can ask ourselves is how COVID-19 will widen the gender gap in the workplace? As employers soon return to offices, there is a growing concern that women will be less likely to return as quickly. In February of 2020, women held half of the nation’s jobs yet when COVID-19 hit, this small gain slowly began to vanish.

According to the World Economic Forum, quarantine has not only made women even more responsible for housework and childcare but also less likely to continue working from home. This will have drastic effects on families: lower income, high percentage of eviction, food insecurity and childcare challenges.

On top of all this, existing gender inequality makes women more vulnerable to COVID-19 economic effects. Whether we look at unemployment rates or job loss rates, women are always at a disadvantage.

What has to be done remains clear.  We need congressional action.  Without it, gender equality may be set back decades. Hopefully, with new women holding leadership positions, 2021 will be the year we see gender progress flourish.

A look at how a glass ceiling still exists for women and how to go beyond. 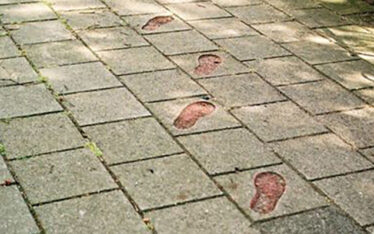 Sculpted
Four mud-sculpture statues with expressionist faces of clay – one male, three female. Full lips. Wide-open demonstrative eyes; their gaze frozen. All hankering to speak out. But they cannot.