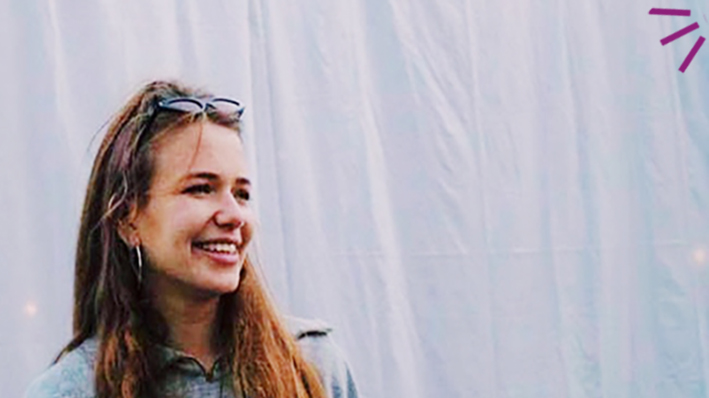 Julia Hope is a student from South Africa studying at Sciences Po in France and London School of Economics.

Today in a western context the Institution of marriage is arguably removed from its initial purpose – as a political economic and social contract binding two families. (Although of course choosing a partner subconsciously for potential economic and cultural capital flows remains pertinent).

However, as inspired by Prof. Susan Okin’s notion of the sentimental family, it’s historical purpose of institutionalizing a patriarchal public sphere is ever present (the institution rooted in heteronormativity.)

Marriage formalizes the family unit, needing only a single representation in the public sphere –traditionally the man. It thus justifies the relegation of the family, held together by the woman to the private sphere.

Citizenship rights are enacted in the public sphere, and a woman– whose role is in the private one– is thus “less citizen”.

I don’t want to get married in the future. That is coming from my intellectual political self. It is nonetheless hard to deconstruct the symbolism of marriage from its purposes– to remove the message of love and care and happiness propagated in our patriarchal ideology from the true purpose of benefits of marriage.

dreaming about that day

Thus, of course, I fall into the trap of dreaming about a big marriage event one day, shared with family and friends with “the” man or woman of my life.

It is also easy to bash marriage, yet this comes from a privileged position. Sadly, marriage is often a rational and necessary route for financial or legal reasons within our non-neutral bureaucracies.

If I chose to get married it would most likely be for strategic reasons such as residence papers or financial reasons. I see myself romanticizing the notion of the ceremony and if not a legal marriage merely a celebration. This is if my criticism of the institution fails under my sentimentality.

Do you think your decision to get married or not would ultimately be tied to your parents’ expectations? Elaborate.

I don’t think so. My parents are married but they do not put any (consciously experienced) pressure on me or my siblings to either marry or be with anyone in particular.

Of course, our parents serve as our first socialization and thus viewing them as the norm is deeply rooted in our psyche.

I don’t think it’s absentmindedly but more unquestioned or unresisted.

Marriage is a symbol of success and progress, a milestone. And not reaching it– whether by chance or choice is an act against the norm which of course takes its toll.

It is maybe a checkpoint in the race of life, and thus we’re pushed towards it so as not to lose momentum.

It’s hard to say. It obviously depends on the existing relationship between two people. In an f___ked-up way, marriage provides a sense of security, of loyalty and duty (specifically for men) –which could strengthen a relationship that relies on affirmation from traditional sources.

On paper, I would say it cannot serve to create dependence, and the cohabitation and nuclear family model that marriage is rooted into me does not make sense.

It is a model of isolation for mothers and within a relationship living on top of each other 24/7 can serve to harm a relationship or rather people’s sense of self within it.

I don’t think it’s possible to rank the two.  It, of course, depends on the situation.

no kids a stigma

A political decision to not have kids (I would say for environmental reasons) is rather extreme considering how personal the choice to have children is. I say this unable to fully separate my view that kids are somehow a fulfilling aspect of one’s life, which of course too is a socialized view- affirming women’s “purpose” as reproductive beings.

To sum up: in your eyes, pros, and cons of marriage?

Besides the pros derived from buying into the system there are bureaucratic and financial pros. By The former, marriage can be an affirmation of rights and belonging within the norm.

Gay marriage is arguably a cooption into a heteronormative institution arguably symbolic of equal rights.

However, to me, the cons outweigh the pros and the notion of having a binding contract of (implicitly) feelings between two constantly changing people feels ridiculous.

A South African university student, studying abroad at Sciences Po, in France reflects on the significance of marriage today. 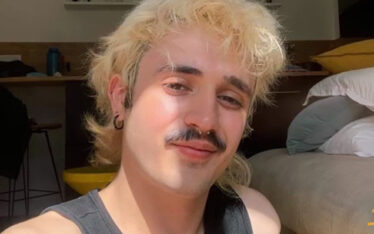 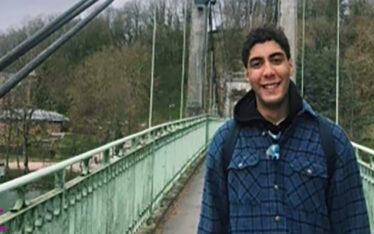 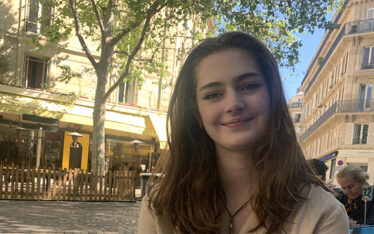