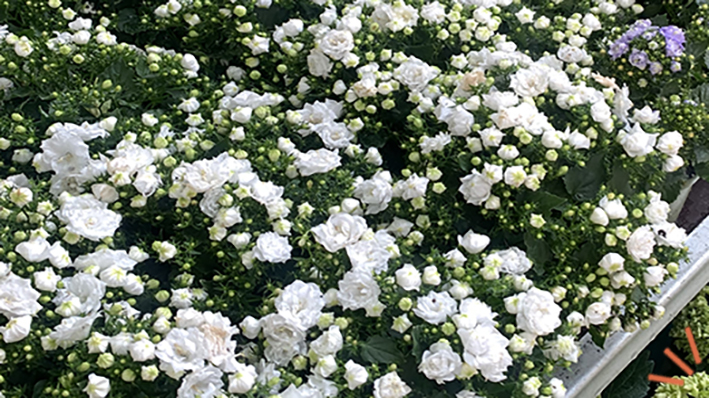 After having taken a queer theory course, I find myself, days-on-end, questioning aspects of our lives we take to be inherent.

I guess it’s a revisiting to the three-year-old vision of the world that asks “why” to every sentence pronounced so matter-of-factly.

The questions maybe become a little bit deeper than “why is the sky blue” — not that I could articulate a cohesive response for that today. But it is the same mechanism that kicks in as a response to anything I’ve always just known to “be the way it is”.

Via queer theory obviously sexuality and gender come at the forefront of deconstructing anything we take as a given “norm”.  But, through recent conversations I’ve been having with friends, the debate in my mind has hit a slew of topics— as of right now, marriage being the most prominent one.

This is the person

The fact that the turning point— and often breaking point— for so many relationships boils down to a moment in the partners’ journey where rendering what they have as legally “official” determines their commitment to one another.

This all sounds cynical… it certainly doesn’t mean to be. It’s more the idea of problematizing the assumption of marriage as an essential step in two individuals’ passage through love: “this is the person I want to spend the rest of my life with”.  Does the romantic magic simmer when this tradition characterizes your love by paperwork?

I mentioned queer theory as the steppingstone towards this debate in my head. I think anyone who’s dipped their toes into queer theory can agree that it exposes so clearly what we set up as “norm” and “divergence from the norm” or “abnormal”, explaining why any queer person must still “come out” and thus announce their alternate route as well as often justify it.

Obviously not to the same extent regarding oppression and societal consequences as a queer person in a multitude of settings.

But it’s interesting to take that same lens and see how those that choose not to pursue a married life are just as well “divergence from the norm” and must justify their reasoning.

If the heterosexual institution of marriage is now recognizing gay relationships as legitimate, there is question of who’s fully won the fight. Are we eclipsing a minority’s fights into the system rather than “queering” the system itself and the institutions it consists of?

Again, this all comes off as pure pessimist. Take it merely as food for thought (also to clarify that gay marriage was a huge accomplish towards equality … there’s just potential to further the conversation).

The point is not to bash anyone’s choice to pursue marriage— I’m more curious to hear people’s reasoning behind their belief to marry or not to marry once they’ve questioned the “why” of it being inherent in the timeline of each of our love lives. I’m especially curious to hear this generation’s thoughts on the subject.

I did a poll on my Instagram account the other day on the topic— 73% said they plan to get married later in life, 27% said no.

Some sent in messages explaining the “why”— from the traditional love narrative to “fiscal reasons”, to religious tradition, to sexuality not aligning with the heterosexual institution, to being raised by parents setting an example different from the bride and groom norm…

POINT OF IT ALL

There was much to be said that I felt needed to be shared. Hence, this segment of Point of Views (POVs): marriage— what’s the point?

A look at some current GenZ views on marriage that have evolved over time. 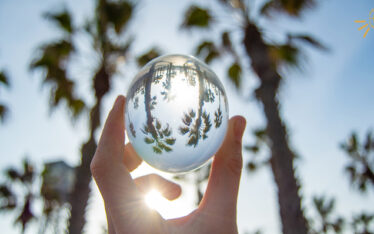 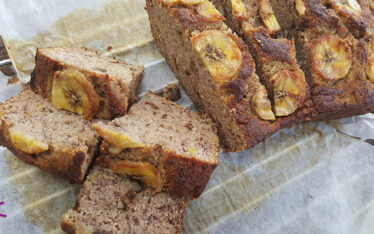