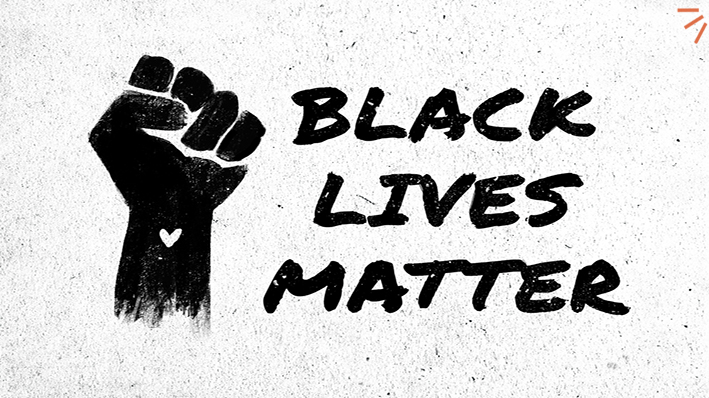 Racism is often perceived as a problem confined to the U.S. The repercussions of slavery in this country have been witnessed through an evolving light, generation after generation.

Given racism’s explicit institutional history, segregation set the basis of this country’s societal structure. Institutionalized racism in the US is undeniable. Yet, can we truly say racism’s very existence and social impact is antonymous to existing aboard?

The murder of George Floyd provoked a vivid reaction on far more than just a national scale. Echoes of Black Lives Matter were heard from London, to Paris to Nairobi. The protests seemed at first glance as perhaps just an expression of solidarity with the US movement.  The cries of the people in the overseas streets, the conversations, the debates, etc. The catalyst tragedy that took place in Minneapolis, however, sparked a far larger conversation and revealed a far deeper discontent.

This question has often appeared in headlines of late, given the events that’ve marked 2020 as a turning point in Western History.  People, the world over, were shocked and disgusted, unable to look away from the globally televised view of a black man begging for his life while a police officer calmly kept one knee pinned down on his neck. The conversation didn’t stop at disgust. For some, it evolved into introspection. For many a call to action.  Protests, marches, confrontations.  Statues of racists being toppled, new policies being implemented, conversations opening across nations for whom the subject of racism never makes the headlines:

A Racial Awakening in France, Where Race Is a Taboo

How Britain Failed to Deal with Systemic Racism

Italy, It’s Time to Confront Your Own Rampant Racism

Racism, Xenophobia and Police Brutality on the Rise in Spain

Years of pent-up resentment surfaced and culminated in an ongoing explosion of emotions.  Debates, policies, arrests, budgets, sentences, statues, etc.— an accumulation of so much micro-anger fused together in a massive eruption.

Why an issue can be so important to some and not others implicitly reveals in a way what has been personally experienced by some and not others. While most individuals are quite familiar with the word “racism” as well as its loaded meaning in our modern-day world, its degree of weight in one’s day-to-live varies greatly. It’s fascinating to understand that the culture’s POV stems from a collection of individual perceptions which are influenced by a group to which the individual belongs. Our awareness of the very existence of an issue is often so dependent upon our upbringing in a given group— be it our culture, our country, our neighborhood, our community, our immediate friend group, our schooling, our family’s politics, etc.

Being raised in the US, racism’s pertinent impact is far too explicit to be ignored— its existence is too evident to be an inherently taboo topic. The US context of racism clearly is unique and doesn’t transfer everywhere in the same way.  It doesn’t present the universal voice on the issue of ethnic discrimination. I needed to hear if and how racism exists elsewhere. I needed to hear from a diverse cross section and their points of view on the matter, regardless of taboos and regardless whether or not they match the nation’s political discourse.

The transnational reaction following the George Floyd killing revealed voices across the planet with a clear desire to speak out. I was curious to hear what exactly these voices had to say.

An intro to global racism as seen through the experiences of several multiethnic individuals today. 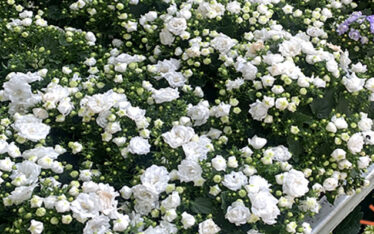