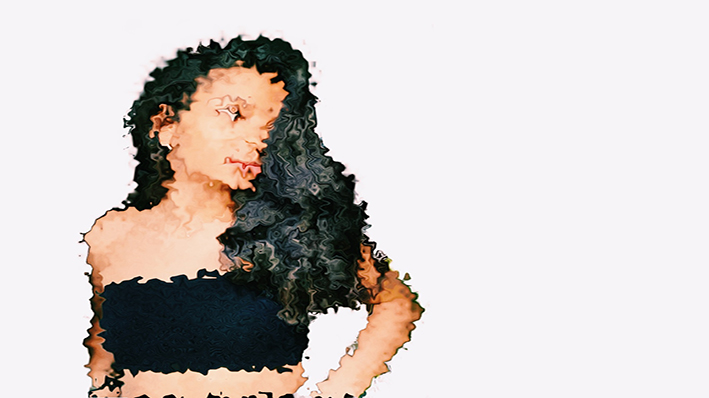 The interaction on the streets and in the arts of the United States, between Italian Americans and African Americans, has gone virtually unnoticed, except when the two groups have come into conflict.  However, Giorgia Martelloni-Zabriskie feels part of both.

Where did you grow up?

Giorgia Martelloni-Zabriskie: I was born and raised in Los Angeles, CA and more specifically Santa Monica, CA. However, since my mother is from Italy, the whole family spent about 4 months out of every year in Italy. Santa Monica has always been fairly open minded and diverse whereas Rome, Italy was a tad bit more close-minded. With that being said, Italians are warmer and more welcoming than Americans.

I have to admit that I don’t think I ever put much emphasis on diversity because to me it was just normal to have friends of different races. When I say this, I mean that I never had to look for diversity in my community because it was just always there. Being biracial myself, it was just the norm. My friend group was a mix of white people, nonwhite people from varying races, and biracial people…I never thought twice.

What was your degree of awareness of racism in your upbringing?

It was not discussed as much as I would have liked it to be. My father is African American, and my mother is Italian (white). However, we never really discussed racism at home. Growing up it always seemed as if it was something that happened only in the rural south (I don’t know why but that is genuinely what I thought as a kid). I think this is due to the fact that my sister and I benefit from white privilege.

My parents shielded us from knowing

Even though we are mixed, we do not have characteristically African American features which may be the reason that I have not experienced direct racism. I believe that my parents tried to shield us from knowing what was really out there because of this. I fully acknowledge my privilege however I wish I had learned more about African American history growing up. I am now doing as much as possible to educate myself and use whatever privilege I have for good.

Are you aware of institutionalized racism/ existence in your respective country?

Not learning about racism in school made it seem as if such a thing didn’t exist. I think we put too much trust in our education system and our textbooks that we don’t even realize we are being fed lies. However, after educating myself and speaking to my father I realized that it does exist and that it does affect me. Not only because I am African American, but because I am an American in general and it should concern all of us.

Once you educate yourself it’s this whole snowball effect and you see just how racist and corrupt the United States government really is. In Italy, the situation is a bit different. Racism in Italy is not as institutionalized because Italy does not have the same racist history that the United States does.

The US was quite literally created by oppressing BIPOC (black, Indigenous and people of color). Racism in Italy is more fear of people that are different and fear that jobs or their way of life will be stolen by immigrants than the race itself. I think it is equally awful.  However, it does not run as deeply as it does in the US.

Degree of your own awareness of racism in your everyday life/ community?

I think I am more aware now than I have ever been. It is liberating to be so informed and educated on this subject because now I am able to use this knowledge to fight and help make a change.

How has anti-racist activism been received in your respective country?

I think the people of the US are fighting as hard as possible. But the government is not doing a good enough job. I will try not to get too political, however, I feel as if the people that are currently in office have their own racial biases and therefore do not accurately represent the US as a whole. This makes it almost impossible or very difficult for change to happen within the government. In Italy, I feel as if it is a very similar situation.

In the US, I think people are changing. I believe that we have more people that are anti-racist than ever before. People are educating themselves and willing to learn and I think that is just wonderful. Of course, there are always going to be people who will oppose and attempt to push their own racist agendas, however as a whole, I feel as if we are progressing. I think here in Italy it is fairly similar. People are shocked and disgusted by what they are seeing in the US and want to educate themselves on how to be anti-racist even in Italy.

A comparative look at racism in both the United States and Italy. 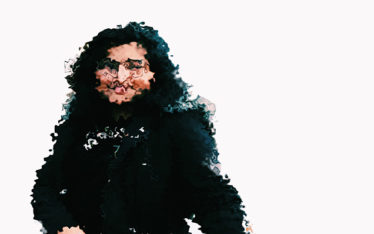 Racism pt8– Mauritius
We are brought up to respect each other and live without conflict. Racism was discussed broadly at school but with the majority of people looking like each other it was... 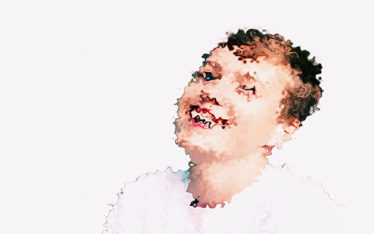 Racism pt7– Norway
"There is increasing opportunity for immigrants of color to pursue their dreams and make a contribution to one of the countries with the world’s highest achievement of equality and individual... 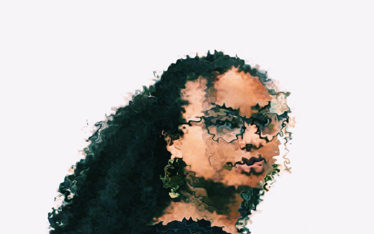 Racism pt6– Canada
As a mixed-race kid, I always had more privilege than my mom but not the same respect as my dad. I was deemed to be light enough to pass as...