Over our time on Earth, we have learned and matured. To science, we owe our common sense along with all the dramatic changes within our egotistical lives. From biology to astronomy, we have learned the importance of our planet within our small universe. But, from the development of intensive agriculture, we discovered that our planet is unfortunately heading in the wrong direction.

Earth is slowly coming to its end. Within these past two weeks, Europe’s all-time temperatures have peaked across France, Germany, the Netherlands and the UK. It has become quite obvious that climate change is soon to become unalterable. Yet, despite the concrete evidence, the aid to fight against climate change remains infrequent and scarce.

With only eighteen months to save our home, every second has grown to be more valuable. Numerous attempts to solve the climate crisis by cutting carbon emission have resulted in an overall failure. Today, scientists are studying a new solution to face global warming, proven to be efficient, the adoption of the protein-based diet.

The impacts of intensive agriculture, which long ago helped the world population soar from 1.9 billion from only a century ago to 7.8 billion to this day, have been for the most part harmful. Yet, intensive agriculture and rigorous livestock production is principally where our society took a wrong turn.

While in southern countries more than 700 million people suffer due to lack to water, 1,800 gallons of water is used to produce one pound of beef. In greater detail, livestock is the most beneficiary market of our sparse freshwater supplies. In fact, a single cow uses around 190,500 gallons of water alone throughout its life.

In greater depth, comparative studies show that with the same amount of water to produce a pound of beef, you could easily take 26 showers, do 40 loads of laundry, or produce 11 bottles of wine. The bottom line remains the same; it is necessary to look at your food choices if you care about conserving our precious and scarce resources.

It is now established that our society could triumph from cutting our carbon footprint in half by shifting towards plant-based diets. On an average, over two billion people sleep on an empty stomach. Yet, facing the facts, 40% of our world’s grain is fed to livestock.

If all US residents stopped eating meat, we would be able to feed an additional 1.5 billion people all around the world. The result of shifting half of the world’s grain could feed millions of mouths of starving children. Today, we have the power to feed the world, we just have not taken the decision to do it. 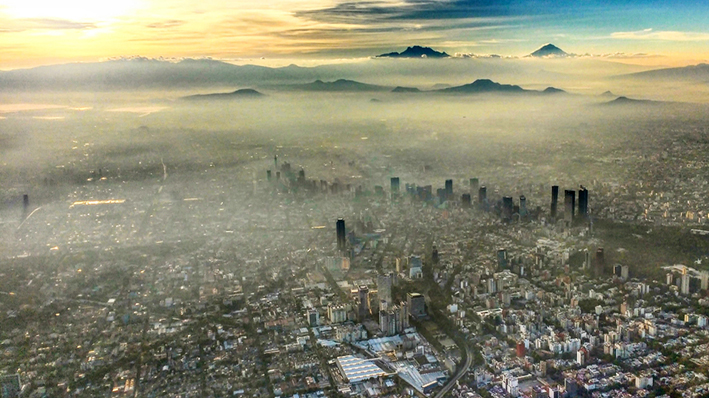 On the contrary, in order to meet the demands of almost 10 billion people in 2050, we need to liberate more land and create more water. To respond to the needs of our rising population, our current food production must adapt.

Our modern food system focuses on industrial animal agriculture which is not only reckless due to the waist of resources but detrimental to our environment and dying ecosystems. Instead, we should fight against deforestation and the use of fertilizers because they are not rewarding our planet.

If we do not change our food system by 2050, we will need 50% MORE land for mass production of livestock and intensive agriculture to support our population. By focusing on plant-based foods, we can cut back on the mass destruction of forests and preserve our land while producing enough food to satisfy our population.

In addition, our everyday diets should prioritize our health. Vegetarians are proven to live longer than meat consumers. Cutting off important amounts of meat from our everyday diets has been proven to decrease the chance of heart disease, stroke or diabetes. Plant-based diets are rich in proteins and contain fewer calories and fat.

Recent medical research conducted at UCLA have shown that vegetarians live longer. Not only do plant-based diets offer health benefits but these diets fight for the overall protection of animals.  Within the hidden factory farms, animals live in conditions that no decent human could tolerate.  For those concerned with animal welfare, plant-based diets are overall advantageous for our society.

Despite the support from Donald Trump, the issue remains unchanged. As our president quotes “The concept of global warming was created by and for the Chinese in order to make U.S. manufacturing non-competitive” or even “Give me clean, beautiful and healthy air, not the same old climate change bullshit! I am tired of hearing this nonsense.”

It is crystal clear that global warming is not a Chinese hoax nor an exaggeration. On the contrary, it is for the major part of society, that does not believe in global warming, for which we should pray for the biggest change. The major problem within our society is the belief that someone else will address the issue. And without substantial actions to help reduce the rate of global warming, man steps into the risk of a life-threatening downfall. It is important to reconsider not only our health, the suffering of others but our planet as a whole. Lend a hand to your mother Earth, simply one step at a time.

Why we must act to help save mother earth for our generation and all generations to come.