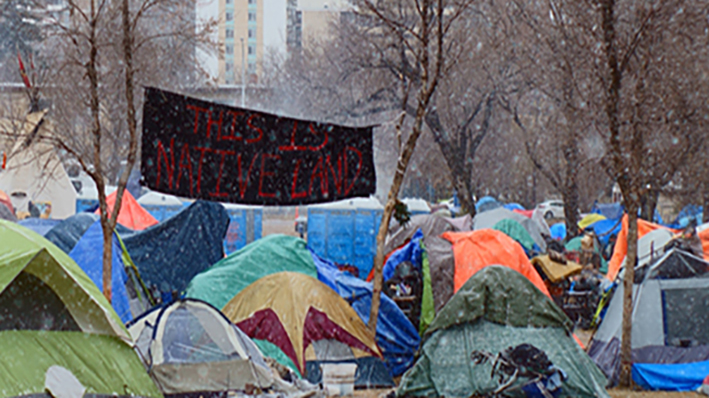 When the pandemic erupted last year, concerns about homeless vulnerability to the virus were severely debated.

Another worry was raised when the stay-at-home order was sanctioned.  This shed light on the importance of housing and its impacts on global health.

The seriousness of connecting people to stable housing suddenly seemed crucial in order to obtain a healthy society. Currently, more than half a million individuals are found homeless simply in the United States.

Thus, today, these two important public safety issues collide as homelessness and coronavirus meet to generate new challenges for society to tackle on a daily basis.

Homeless vulnerability goes far beyond the virus itself and has a long history to support its weight in society. Homelessness first arose in large numbers after the civil war where jobless veterans found themselves on the street with nowhere to go.

In the 1950s, local governments enforced urban renewal projects, which only further expanded homelessness all across the country. Subsequently, after deindustrialization struck, families found themselves living from paycheck to paycheck.

In the 1980s, a new wave of substantial homelessness hit the country.  Among contributing factors were mass incarceration, the AIDS crisis, drug epidemics, gentrification and expensive medical care that few people could afford.

The US Department of Education today suggests 1.5 million public school students experienced homelessness during 2017.  This a clear sign homelessness affects all age groups. 151,000 individuals are currently found victims of homelessness in California alone.

It is clear homelessness has long been a prominent and growing community.

Nevertheless, this past year, it has become especially crucial to relieve homelessness in America. Direct aid, such as masks, sanitation, food and water, seems to only help in insignificant ways.

Crowded shelters are no longer considered a solution because problems of social distancing and infection of coronavirus are on the rise.  So, how have homeless communities tried to comply with the stay-at-home order?

On a larger scale, hotels have capitalized on the opportunity presented by low rates of tourism and travel to take advantage of empty rooms to temporarily house homeless families for the first time ever. Local governments have also taken initiatives to relieve homelessness in many cities.

Led by the San Francisco Department of Public Health, Project RoomKey sheltered 1,000 individuals from the homeless community in San Francisco to prevent further spread and to liberate space in hospitals.

With access to doctors, food and sanitation, the study showed that both individual and public health outcomes improved to support the fight against the pandemic within homeless communities.

Another initiative taken by the Californian government is the Alexandria Park Village homeless facility. Located in Los Angeles, 103 shelter units were built in various colors to create an unconventional way of sheltering communities in an oddly shaped lot. While being durable, portable and affordable, this facility provides shelters supplying two beds along with access to social services such as outlets, health services, job training, AC and heat.

Although these measures have provided safety, housing and relief to homeless communities, they unfortunately remain temporary. With current homelessness rates rising daily due to unemployment rates skyrocketing as part of the impact of the pandemic, permanent measures need to be established for the future in order to fully support the homeless community.

What we can hope is that one day society will be able to live in a world, where a deadly pandemic is no longer feared and living on the streets is no longer a possibility.

A look at the impact of Covid on the lack of housing for the homeless. 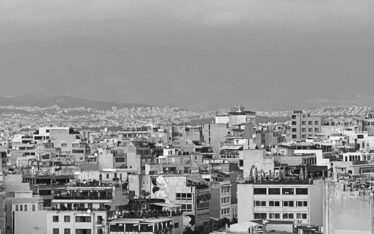